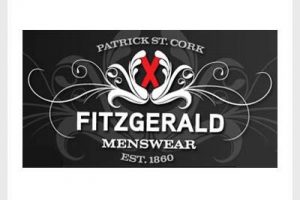 By office on September 8, 2017 in Cruisers, Latest

The Fitzgerald Menswear sponsored August/September League finished last night in autumnal conditions with most boats finishing in the early darkness!. The westerly breeze was up and down throughout the race, averaging 14knts. High tide allowed the fleet to use the full inner harbour.

PRO Dave Coveney used course 70, sending the fleet on a beat up to Cage buoy from Cork Beg. The fleet then freed sheets to no7. Some of the fleet hoisted their spinnakers. Then it was fetch down to 13, back to 9 and then a final beat and finish at Cage. 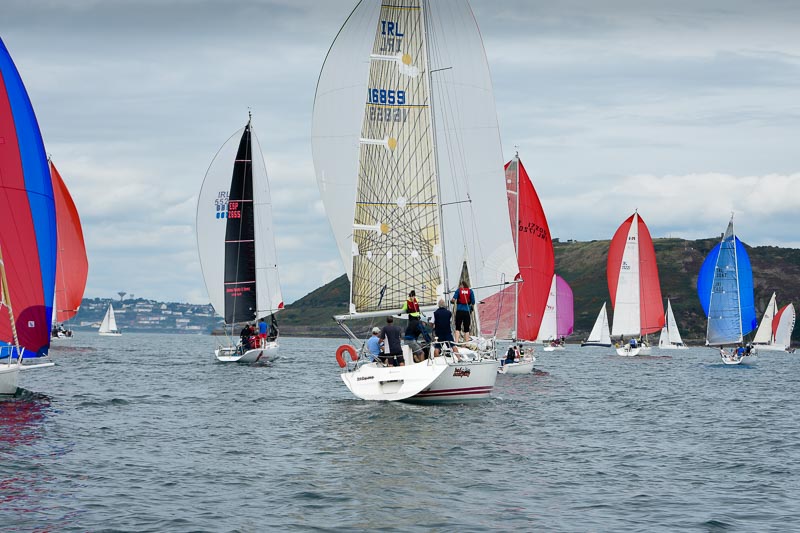 A big thank you to the PROs for the series and to our valued sponsors at Fitzgeralds Menswear. Support our local sponsors.