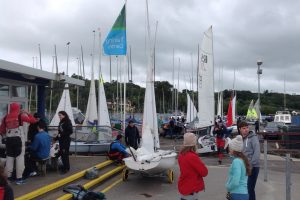 By Annamarie Fegan on September 19, 2017 in Junior Sailing, Latest

With more or less ideal weather conditions , close to one hundred dinghies took to the water over the weekend to compete in league racing , team racing and also take part in club coaching .

But at the heart of it all were twenty GP14 dinghies from all over Ireland who competed in their Autumn open and youth championships. Eight solid races were sailed in the region of cuskinny under the watchful eye of RO Ciaran McSweeney and his team before the winners were finally decided for 2017.

Congratulations firstly to Jack Buttimer on sweeping the Youths to take U21, U19 & U16 titles. Congratulations also goes to Olympian Ger Owens who got to take the top podium place in both the Autumn Open, as helm with Damien Bracken, and the Youth Championships, as crew for Jack. 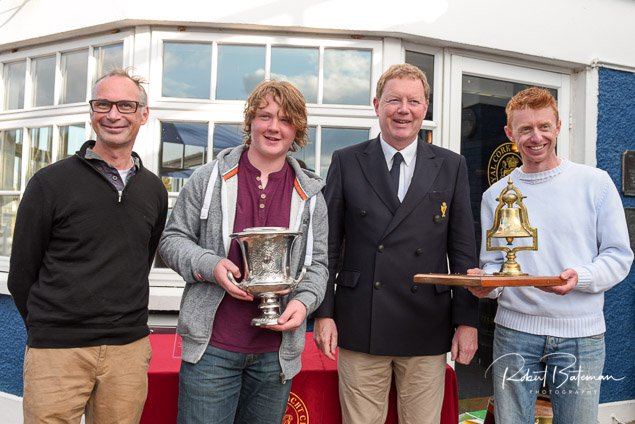 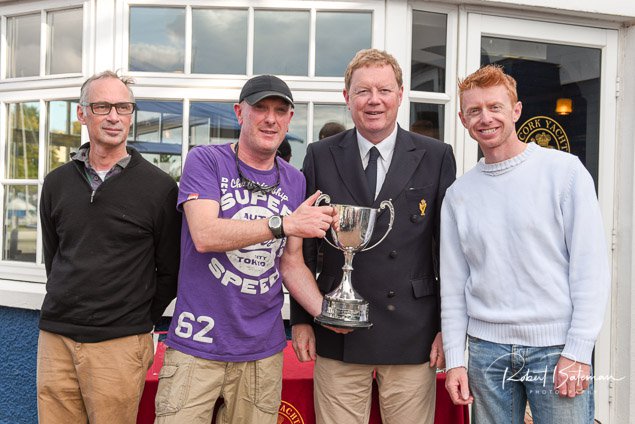