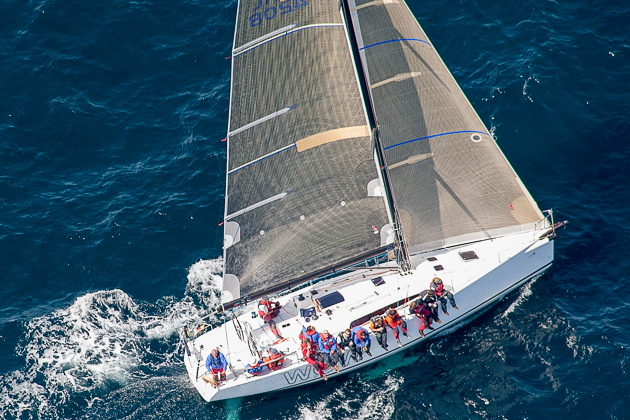 George Sisk’s WOW RIYC a regular visitor to Cork Week. and who will be sailing the Coastal Course this time around. Picture Robert Bateman

A brief look over the entry list for Cork week would suggest a challenging week ahead as the various fleets look forward to a competitive and enjoyable week of sailing. At the cutting edge in the big boat class there are several Ker 40’s including Marc Glimcher’s Catapult visiting Cork for the first time and Andy Williams’ Keroimo a return visitor to Cork since 2013 with her distinct and easily recognizable ‘HH’ on the bow. Both these yachts will have to compete with Anthony O’Leary’s Ker 39 Antix, just fresh from her victory at the British IRC National Championships. Also in this highly competitive grouping is Richard Matthews’ highest rated boat in the fleet, GP42Oystercatcher, accompanied by her mother ship the beautiful 125 ft. Oyster “Twilight”. 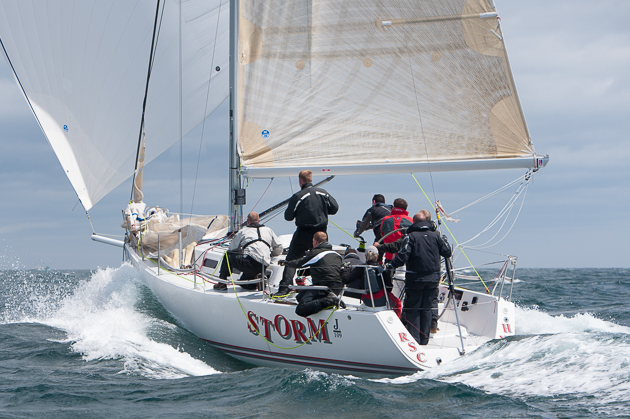 Things don’t get get any easier for those in Class Two with Conor and Denise Phelan’s Ker 37 Jump Juice, fresh from her victory in the ICRA Nationals. She will have to compete with the Dowling/Boyd Quokka currently tuning up for her participation in the Irish Commodores’ Cup Team. One should not underestimate the new X boat the Findlay/Anderson Roxstar who recently made her debut in Irish waters at the ICRA Nationals and with several First 40’s adding to the mix, and a J120 to boot, should make for interesting competition. 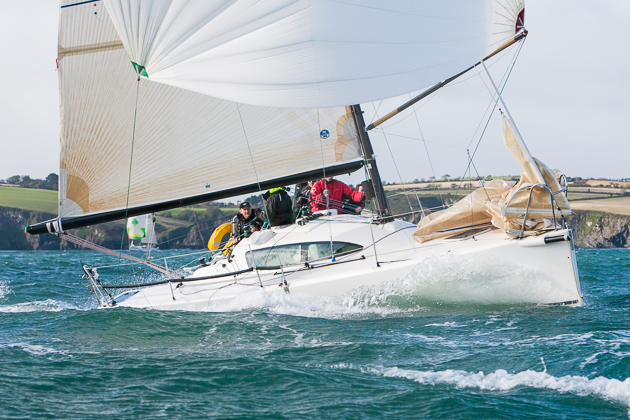 Class Three, always a highly competitive class, includes nine J109’s including Liam Shanahan’s Ruth,  pipped by seven minutes for a win in the recent Round Ireland, but she will have to compete with Ian Nagle’s Jelly Baby also fresh from her recent win at the ICRA Nationals. Despite a recent disappointing performance at ICRA, Nationals, one should never ignore the well sailed Robert McConnell’s A35 Fool’s Gold who certainly has the capacity to cause a major shake up. 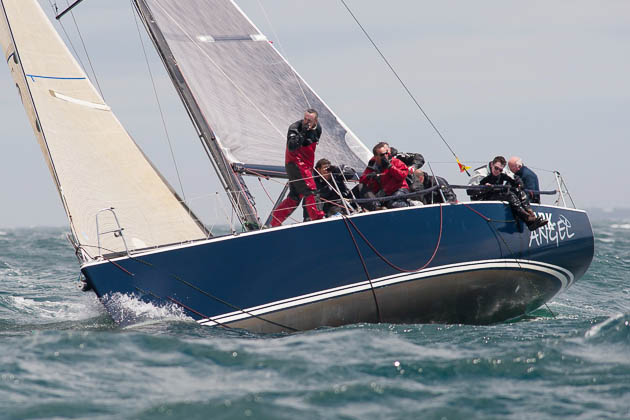 Class Four will have its share of fiercely competitive and dedicated racing sailors including rivals Deasy/Desmond/Ivers Bad Company and T.E. Crosbie’s No Excuse. Also included in this grouping will be the Dominic Losty IIlles Pitiuses, fresh from her recent Coutts Quarter Ton Cup Corinthian Victory and Judy McGrath’s Hunter Impala Bonanza helmed by Barry Rose. 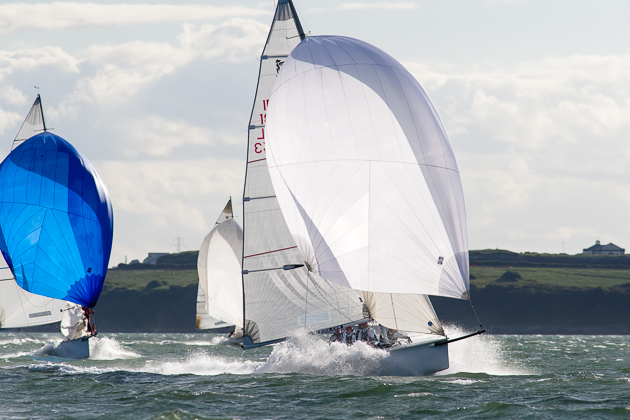 Now we come to the clash of the Sports Boats! Three Viper 640R’s are making their way to Volvo Cork Week. This 21ft. sports boat, a very dinghy like boat, allows hiking and ,with the build having been taken over by Rondar since 2006, sports a carbon rig. These welcome visitors will compete with our own 1720s which made their first appearance in the April League 1994. 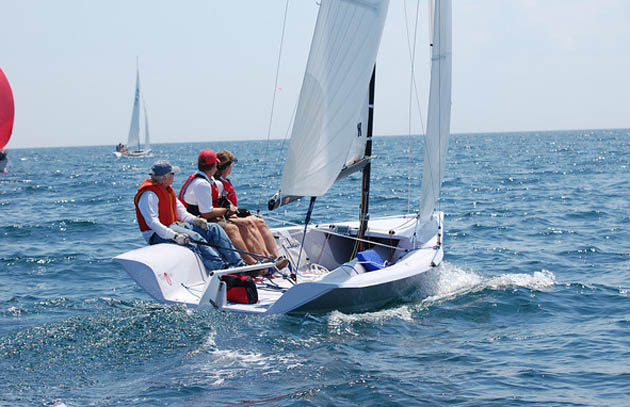 The White Sail fleet will sail in two classes on specially designed courses and it would be a brave person would make any pronouncements on who might emerge on top as this class appears to become more competitive with each passing day.

Practice Race Monday (7th). Official racing will commence Tuesday with the entire Volvo Cork Week Fleet competing in the hugely popular race that includes the highlight of a spectacular mark rounding off Cobh.

Indeed a mealy mouthful of racing to be enjoyed during the coming week.