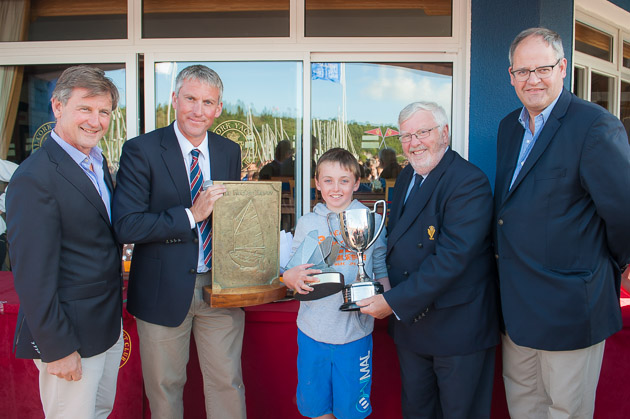 The wind gods left the best wine for last and it certainly tasted good on the last day of racing at the CH Marine Irish Optimist National and Open Championships. The wind was up to about 15 knots most of the time and the sun was shining most of the time. What more could anyone ask! PRO David O’Brien again set the course for the Senior and Junior Fleets on the Eastern Bank and to cater for the north west wind set the committee boat close to the Aghada shore. Two races were sailed for both Senior and Junior fleets and it was all over by 14.30hrs to allow competitors make their way home. However a number of protests were received and the Protest Committee was convened for hearings.

Meanwhile , PRO Eddie Rice’s Regatta Fleet again sailed on the Curlane Bank. Not all of the 52 competitors in this fleet sailed today as the conditions were a bit trying for the inexperienced.

The scene after racing had finished was a veritable hive of activity as the competitors, their families and helpers rushed to get away after the prize giving. However, it soon became apparent this was not to be as a protest was going ahead and meant a delay was unavoidable. As many people had ferries to catch and long journeys this meant they could not wait for the prize giving and among these was the new Open Senior Champion Vita Heathcote RIYMYC.

The array of prizes handed out was huge and as the prizes for today were also sponsored by CH Marine Nicholas Bendon MD of the company was there to do the honours in presenting these prizes.

In the Regatta Fleet the overall champion is Moss Simmington RStGYC . 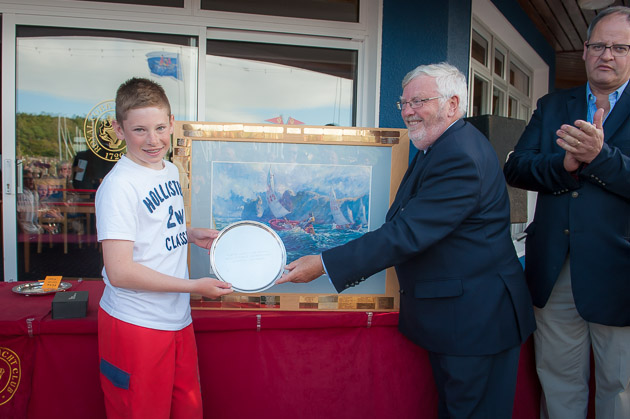 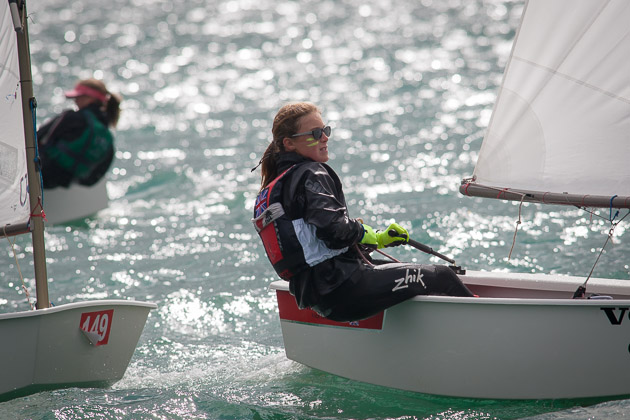 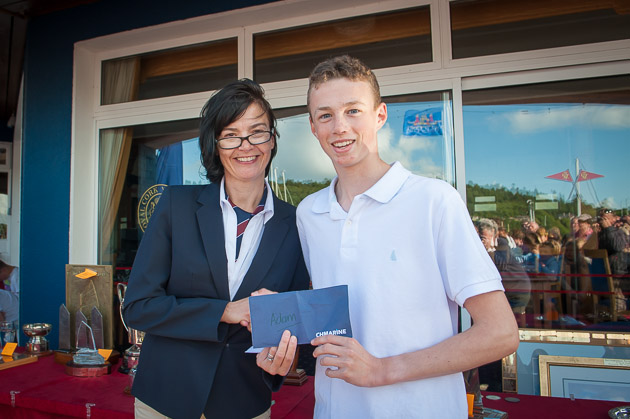 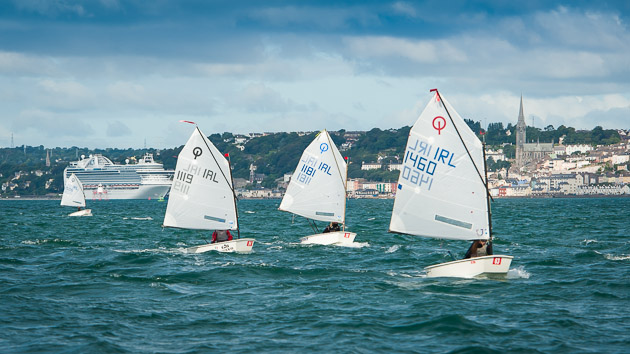 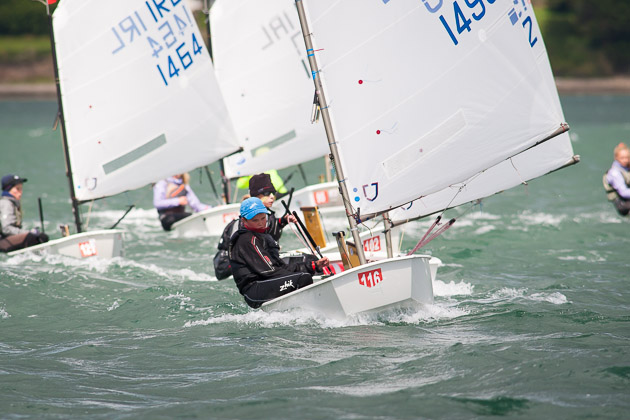 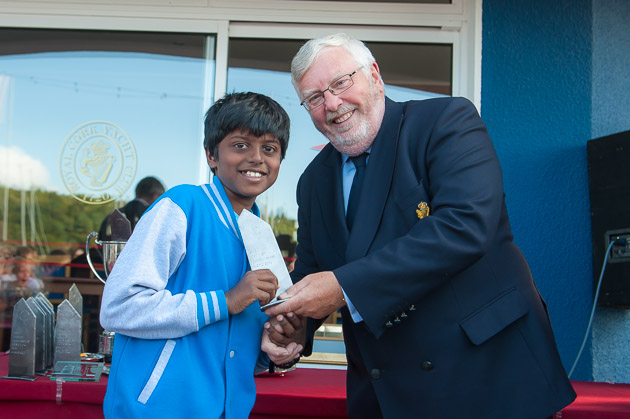 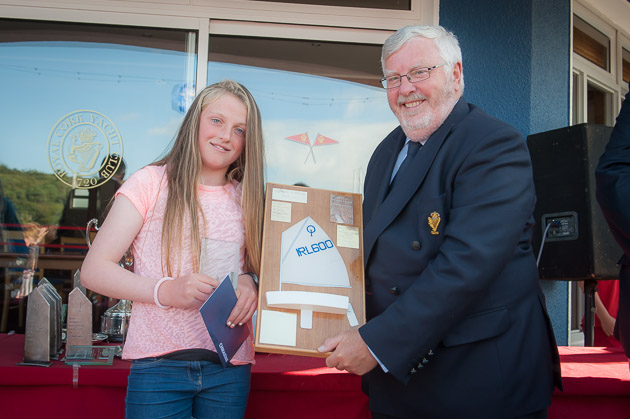 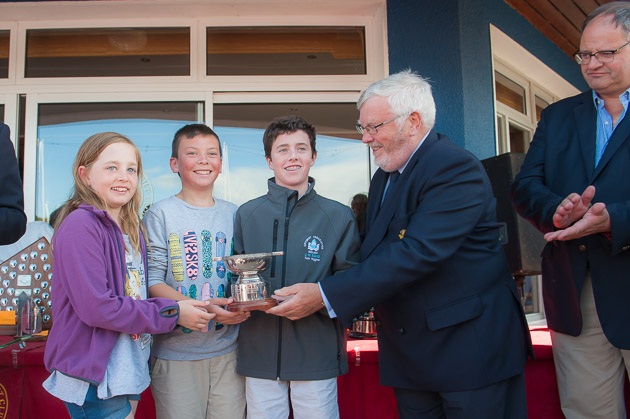 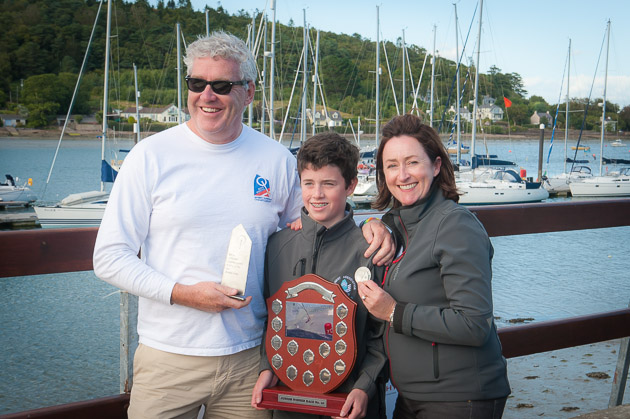