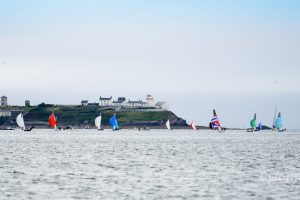 Article and Photo’s by Bob Bateman.

There were some clean sweeps across the eight classes at Royal Cork Yacht Club‘s recent 2019 Dinghy Fest Championships held in Cork Harbour.

One of the biggest fleets of the weekend was the 19-boat Rankin World Championships fleet. Conor and Robbie English sailing ARC from the host club were runaway winners with wins in each of the five races. Second was Cobh Sailing Club’s Ewan and David O Keeffe with Dan O’Connell John Hales third. The size of the victory in the 19-boat fleet also bestowed overall Dinghyfest Championship Status on the English brothers. 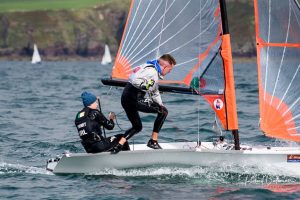 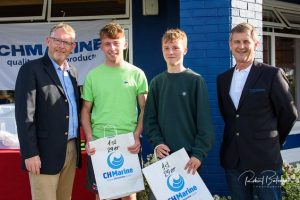 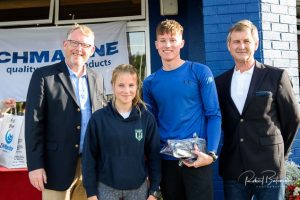 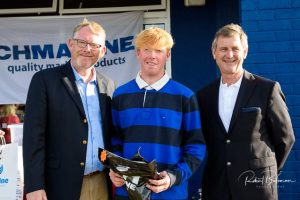 In a clean sweep for Belfast Lough in the Irish Multihull Championships, Adrian Allen and Barry Swanston of Ballyholme Yacht Club were winners by four points after six races in the ten boat fleet. Clubmates Matthew and James McNicholl were second and Mat McMurtry and Emma Greer were third. 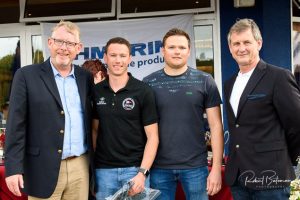 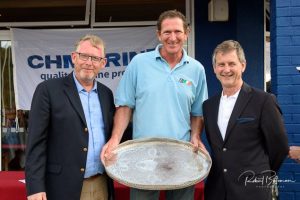 There appears to be no stopping Eoghan Duffy and Cathal Langan in the Mirror class this season and the Mirror Southern Championships raced as part of DinghyFest was no different. The Lough Ree Yacht Club duo lost the opening race of six but won the remaining to win by nine points overall. Second was another Lough Ree Yacht Club pair Luke Johnston and Sarah White with Jessica and Mark Greer from Sligo Yacht Club third.

Ewan Barry, Stanley Browne and Richard Leonard sailing Stormy D are the new National 18 Champions by three points after six races sailed in an 11-boat fleet. The trio won three races to be ahead of the Johnny Durcan skippered Aquaholics. Charles Dwyer’s Shark II sailing with John Coakley and Peter Stokes, the winners of August’s Cock O’ The North trophy, were third. 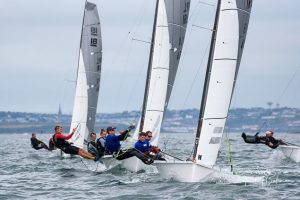 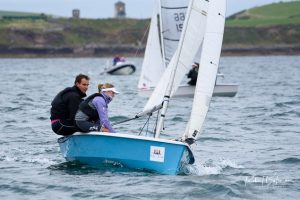 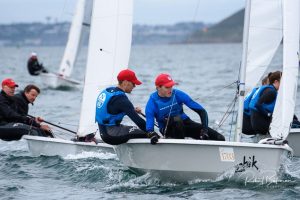 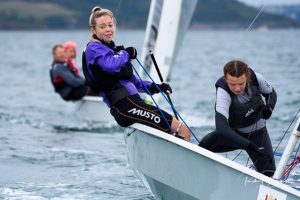 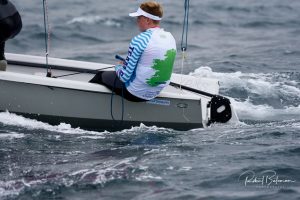 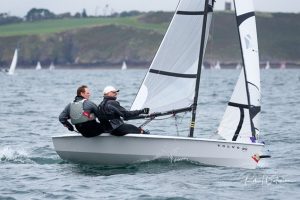 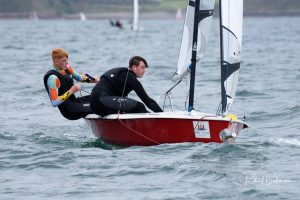 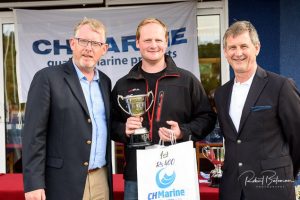 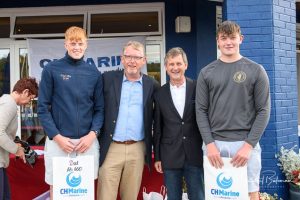 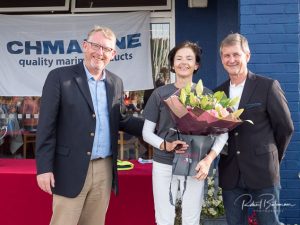 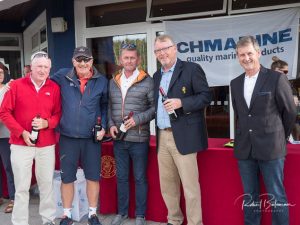