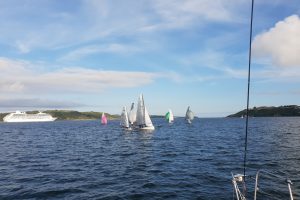 Well, what a super evening to run the 2019 Dinghy Pursuit race on the Curlane Bank. The longest day of the year proved to be a smashing evening with warm sun and a southerly breeze allowing Chief Race Office Dave Clancy to set up two courses side-by-side on the bank.

A broad range of dinghies turned up (Optimists, Toppers, Laser 4.7’s and  Radials, RS100, RS200, RSFeva, GP14, Ultra N18 and Ultimate N18) to compete in the pursuit race –  the Optimists were the first away in the higher PY rating fleet being pursued by the Toppers, Lasers, Feva and GP 14 – The RS200 started first in the lower PY rating fleet pursued by the RS100, National 18’s. Both  starts were synchronised between committee boats (Nemo and JellyBaby) to get racing underway.

The concept was 40 minutes racing a windward leeward course where a RIB finished the first 5 boats in each fleet (at the cut-off time) to make up the 10 boat finale race.

Very very close racing, nothing in it between boats at the end of each heat.

After the numbers (PY handicaps) were crunched the final consisted of a twenty minute race started by the Laser Radials, pursued in order by the GP 14 and the National 18’s.

Continuing from the heats, the top three boats were within 10 meters at the finish time of the final.

Final Race over, we retired to the Club Dinghy Centre where we all enjoyed a BBQ and Drinks for all the competitors and race management – Mary Jones, Celine McGrath, Julie Moynan, Barbie Kohl, Christine Lynch and Hillary Kelleher put on a great spread of hot food, baked Salmon and drinks to finish off a great evening on the water.

Results on the night; 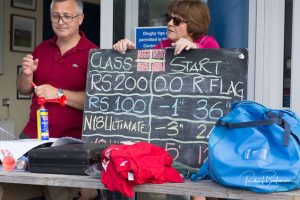 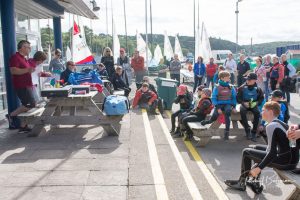 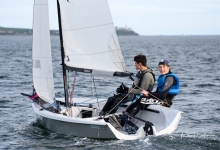 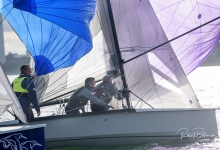 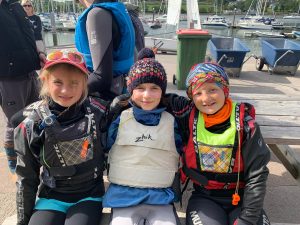 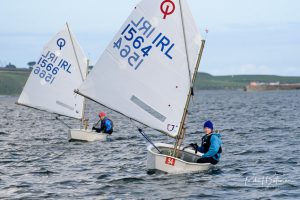 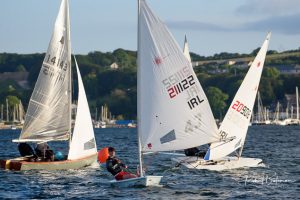 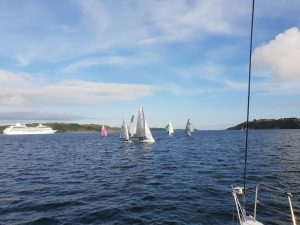 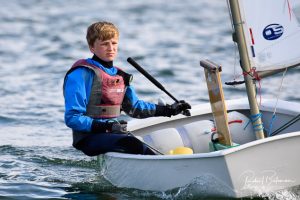 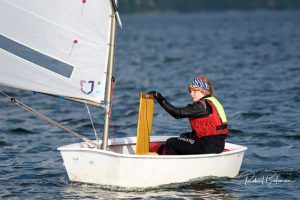 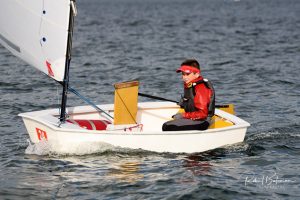 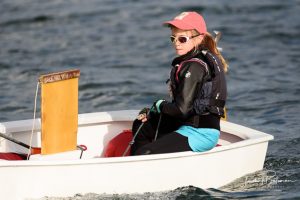 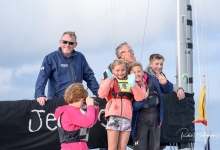 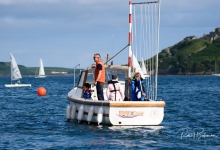 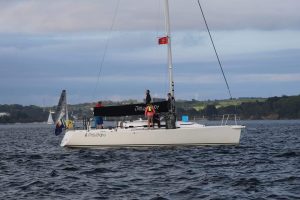 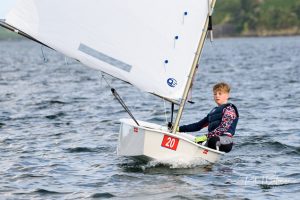 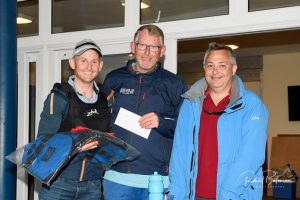 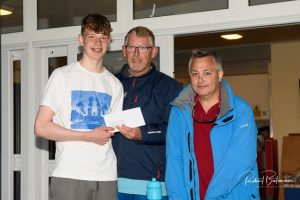 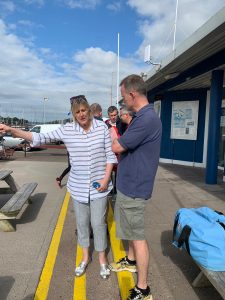 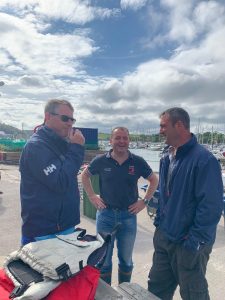 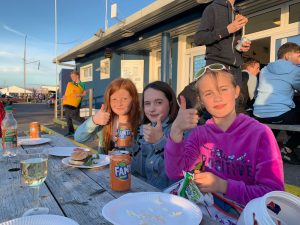 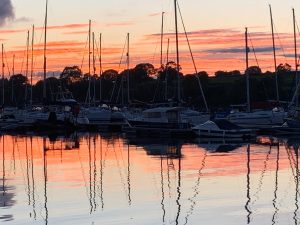