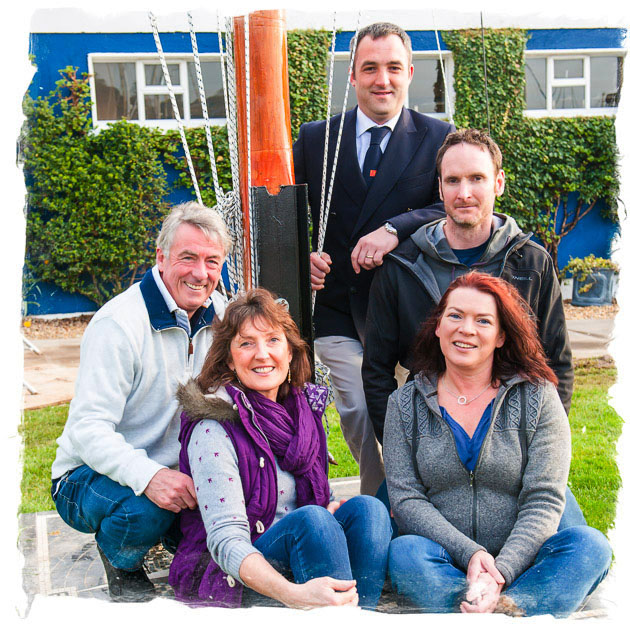 This year the Manhattan Sailing Club hosts the Dennis Connor International Yacht Club Challenge from 15 – 17th August 2014 the Royal Cork Yacht has been invited to participate. The purpose of this regatta is to promote international goodwill through friendly competition. There will be three days of racing and many social events.

The Club will be represented by a team of four members, David Lane, Sinéad Enright, and Clem and Wendy McElligott. 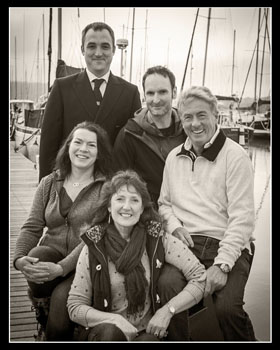 The regatta will be sailed in J24’s  in New York Harbour and teams will switch boats after each race. The boats will be provided by the Manhattan Sailing Club which is based at Dennis Conner’s North Cove in Lower Manhattan.  A local representative will sail on each boat  to provide local knowledge and whose duties will include communications with the Race Committee.  The representative will stay with the boat while the teams rotate.  A novel touch will be the fact that each team will be requested to bring a symbolic (and humorous) gift or trophy to give to the team finishing directly behind them in the overall standings.  These gifts or trophies will be awarded at the Prize Giving.