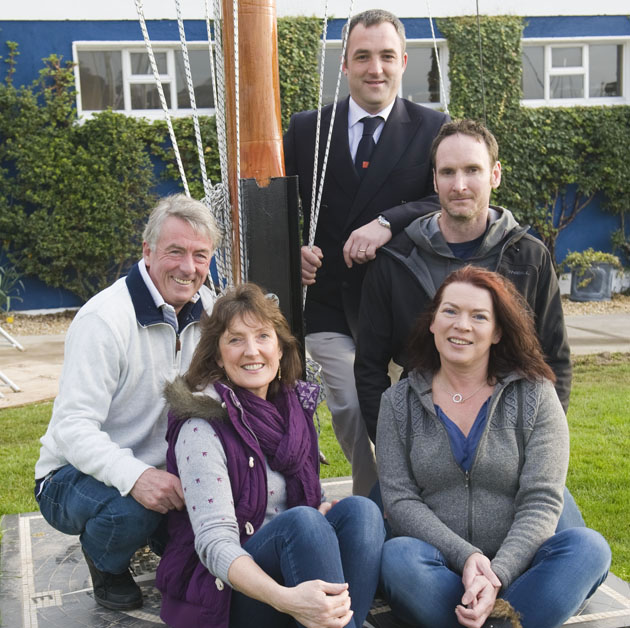 Time has flown since since April 2nd when we first brought you the news that a team from Royal Cork would contest the Dennis Conner International Yacht Club Challenge Invitational. The club will be represent by a team of four popular members: Dave Lane and Siéad Enright and Clem and Wendy McElligott.

The event will commence on August 15th and will be sailed in J24’s provided by the Manhattan Sailing Club based at Dennis Conner’s North Cove in Lower Manhattan. Two teams from Howth Yacht Club will also contest this exciting and fun event and we wish all the crews the best of luck.