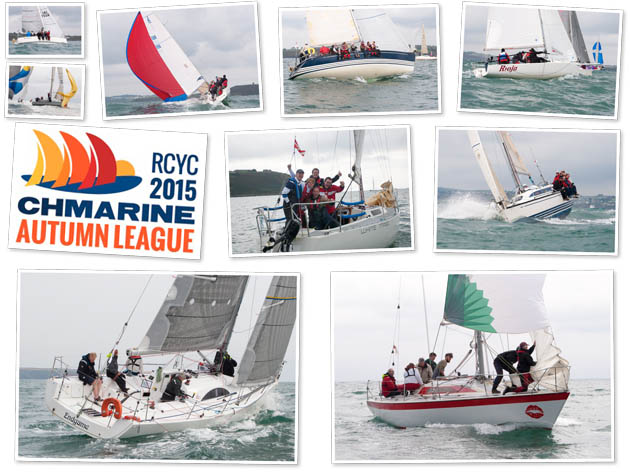 With six races already sailed at the CH Marine Autumn Series and one discard, there are now four races left to sail in the event. It was a regular autumnal day, a bit grey in the harbour but at Roche’s Point it was somewhat brighter but with a bit of a lop brought about by a largely E/NE lightwind and a flood tide going in the opposite direction. Fleets One, two and three were given a windward/leeward course and at the weather mark in Class One Rob McConnell’s Fools Gold came in on port with Conor Doyle’s Freya arriving on starboard and Fools Gold having exonerated herself then proceeded to go on to win in IRC.

In Class Two IRC Paul Tingle’s Alpaca had two firsts today and has a good lead over her two closest rivals, the Crosbie family on No Excuse and the Desmond/Ivers/Deasy Bad Company. For the second race RO Peter Crowley did his usual clever trick of giving the fleet a race and then finishing them off the Grassy.

Class Four sailed inside the harbour as did Whitesail One and Two. Class Four has turned into a cracker (no pun intended)of a battle between Clare competitor Denis Byrne in his Ed Dubois TS 250 and Alan Mulcahy’s Albin Express White Magic. Both had a win today and are joint leaders on seven points each in IRC. 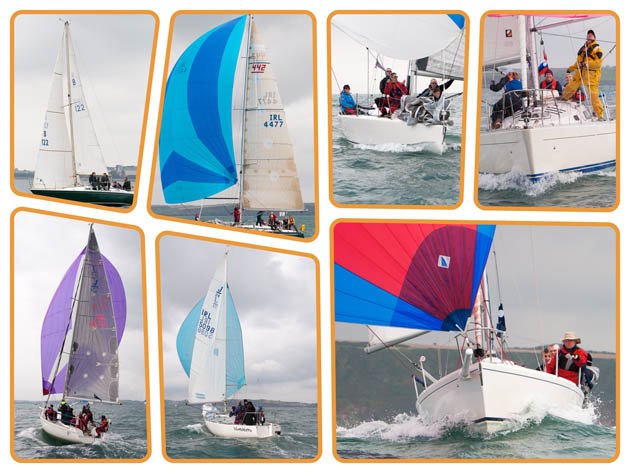 The 1720 fleet were having their usual exciting racing but with the lighter winds did not produce any unexpected surprises. Denis Murphy’s Aquatack took the three bullets today.

Next Sunday will see the penultimate day of racing for the league with the final day of racing on the following Saturday, October 24th.

This Island Nation – Going for a Pint in a Bathtub
Important Notice re Cobber League, Amendment to the Schedule of Races Warning Signal this Sunday Oct 18, at 9:30am