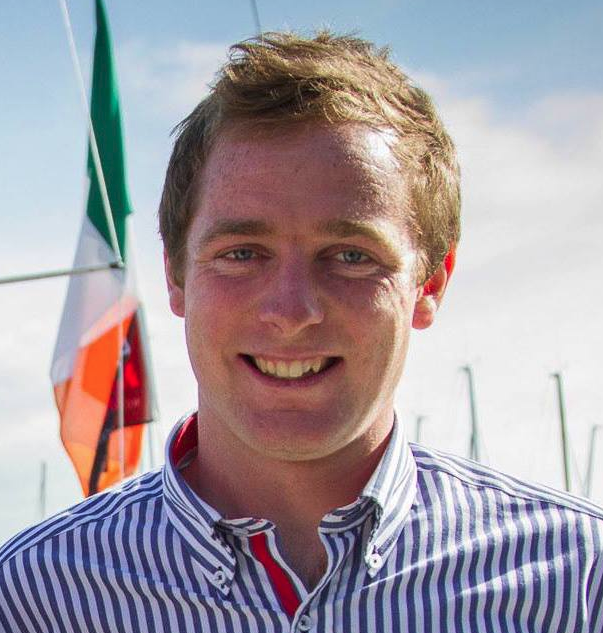 To day an ecstatic David Kenefick achieved another of his ambitions when he received the title  Rookie of the Year 2013.

He has been through the agony and the ectasy, he has trained ad nauseum, He has sailed non stop learning all the time as he went, he has driven himself to the point of exhaustion, never giving up and today came the sweetest music to his ears  with the announcement of his success in winning  Rookie of the year. His work on the Generali Solo has been an undertaking carried out by himself completely without backup teams or support, wanting to go it alone.  Well now, he has proved himself and can be so proud, his family must be bursting with pride and he can join with all his friends and well wishers in the celebration of this enormous achievement.

Speaking with David  this evening after his brilliant success he said it had hardly sunk in yet but he is absolutely thrilled.  Asking him about the weather he said you would know it was autumn in the med. The first two days were quite warm but the last night was pretty cold and windy and it is a wonderful feeling to know that it is  finished now and he can look back over the whole experience  and analyse everything carefully before getting ready after  a rest period to start the same experience again next year which is his ambition. 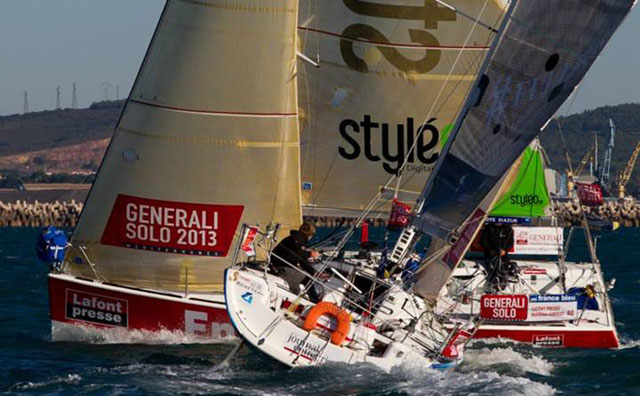 We know he is not going to stop there and wish him well in his future endeavours but hope that he will take some time out now to rest up and come back to the real world for a while and just chill out.