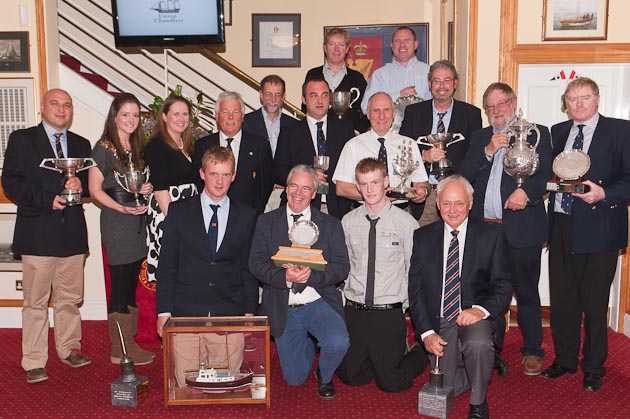 Undoubtedly one of the highlights of the year at the Royal Cork Yacht Club is the prize giving for the Cruisers Super League. This is also the night when the magnificent perpetual trophies are presented. Last night was certainly no exception and following the excellent meal the packed dining room rocked and applauded each well merited presentation. 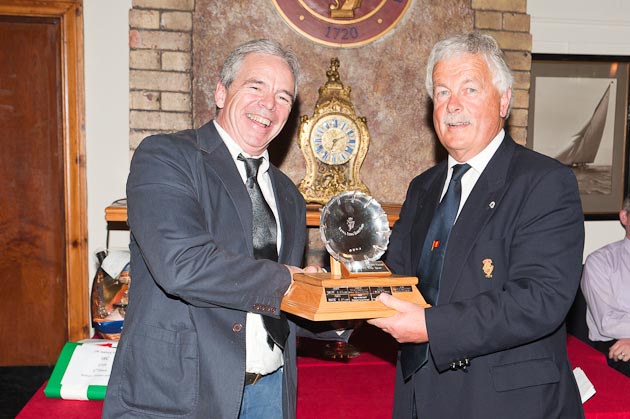 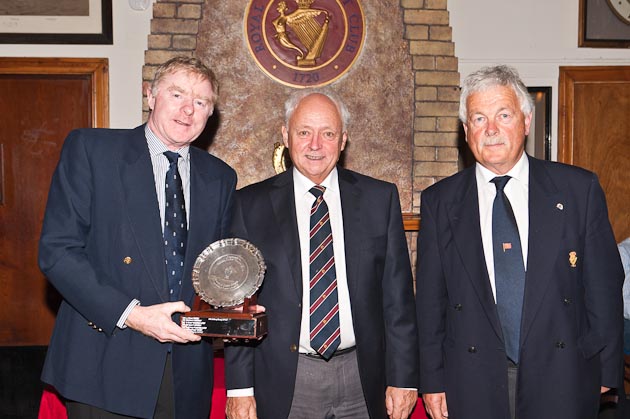 There were so many trophies that a second table had to be provided to hold them and the magnificent display generated a huge amount of interest during the evening. 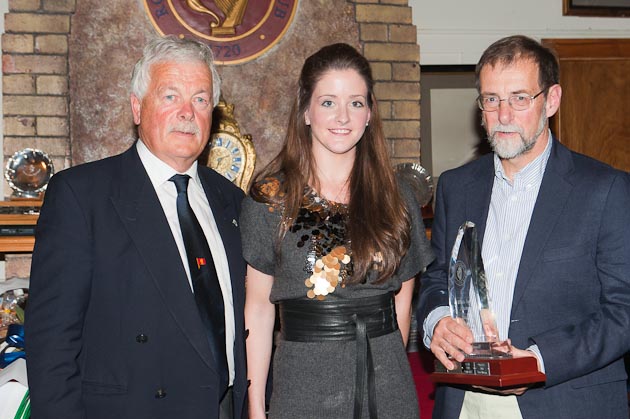