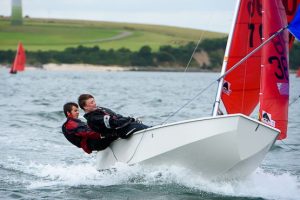 By Annamarie Fegan on August 13, 2016 in Junior Sailing, Latest, Mirrors

After a full series of ten races was completed on the curlane bank, Caolan Croasdell and Alexander Farrell from Lough Ree Yacht Club emerged overall winners and as such, were awarded the 2016 European title. Admiral John Roche was on hand to present the couple with a beautiful trophy at yesterday’s prize giving.

Race officer Johnny Moynihan and his team did a fantastic job in organising and managing some top class racing in mixed conditions. Our own Mel Collins and daughter Sophie were runners up which was a great result for the veteran mirror sailor and his daugher.

The overall winners of the junior fleet were Ben Graf and Hannah Smyth , also from Lough Ree Yacht Club. In addition, we had a number of other Royal Cork sailors that did very well across each of the gold , silver and bronze categories and credit to them for sourcing boats to support the event and compete to a very high standard.

Finally , special thanks must be given to all the members who volunteered to help run the event as it simply would not have happened without this support. 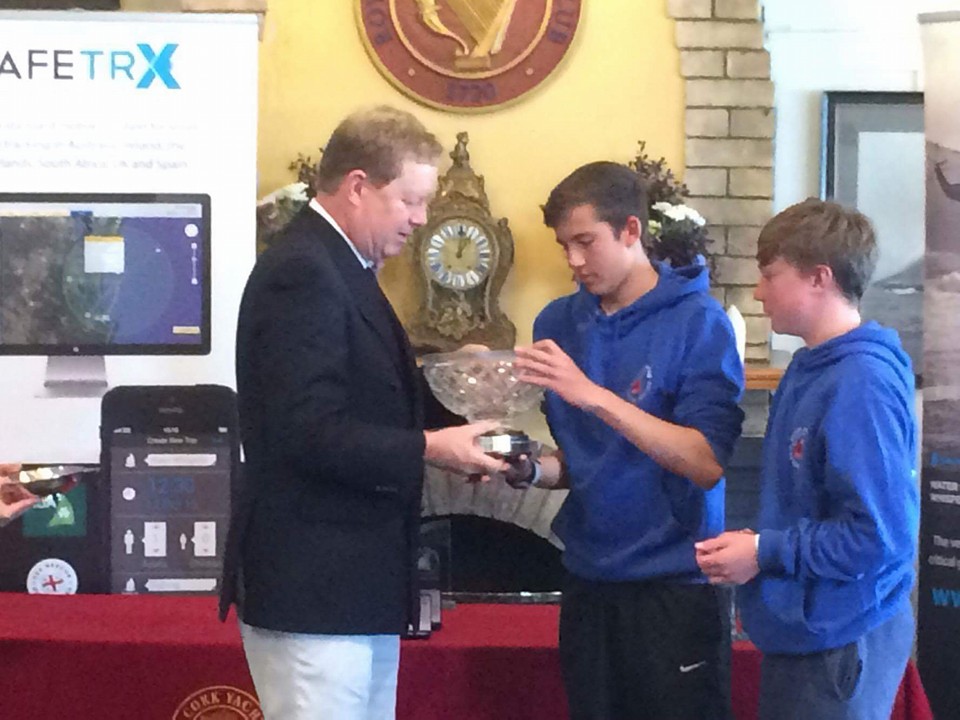