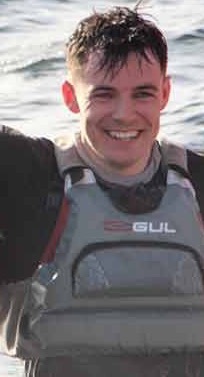 The Irish Universities Inter varsities was this year attended by over 160 sailors across 26 teams. The event was hosted by Clifton Boat Club in the west of Ireland where the competitors enjoyed typically crisp weather expected for the month of March. There was strong representation from all the major universities and colleges throughout Ireland who battled it out in firefly dinghies.

Trinity were determined to put an end to an eleven year drought in winning this title. Under the very determined team captaincy of Richard d’Esterre Roberts, the Dublin squad got through to the final to find themselves up against University College Cork.

Roberts being from Cork himself, added an extra edge, and in a tense final Trinity had worked through to a 2-1 lead when a black flag offence on the finish line by a UCC boat put Trinity three up to take the title. Well done to Richard and his team.