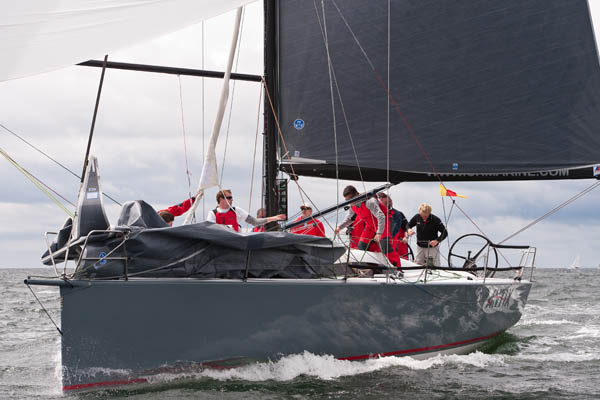 A recent release received from ICRA Commodore, Norbert Reilly, invited declarations of interest from owners to participate in an Irish challenge for the 2014 Brewin Dolphin Commodore’s Cup. This hugely prestigious trophy was won with great verve and style in 2010 by the Anthony O’Leary led team of Antix, Mariners Cove and Roxy.

The competition will take place again in 2014 and will more than likely be sailed in a similar format to 2012.  It is felt that the earlier expressions of interest are received and ideas can be discussed and exchanged, the better the opportunity to mount a formidable challenge.

Former Royal Cork Admiral,Barry Rose, will once again act as ICRA representative (info@cruiserracing.ie) looking after the Ireland Team, a role he is well accustomed to having successfully acted in the same role for the 2010 event.