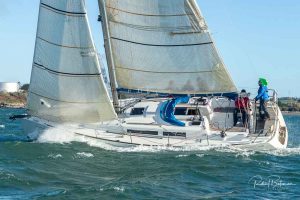 By Communications on November 26, 2021 in Keelboats, Latest

Garvey and Kelleher lead on IRC by five points from Dave Lane’s J/24 ‘Ya Gotta Wanna’, (the overall winner of the club’s Autumn Series), who stays second after more breeze for the third race in the league.

Four points further back is Richard Leonard’s Bolero, Bandit. Scroll down for a photo gallery by Bob Bateman

The league is being held ‘all-in’ and under ‘White Sails’ only for the first time.

On the water, the Tingle Family’s new X-4 Alpaca led the harbour race that featured Corkbeg buoy and a finish at Cage. 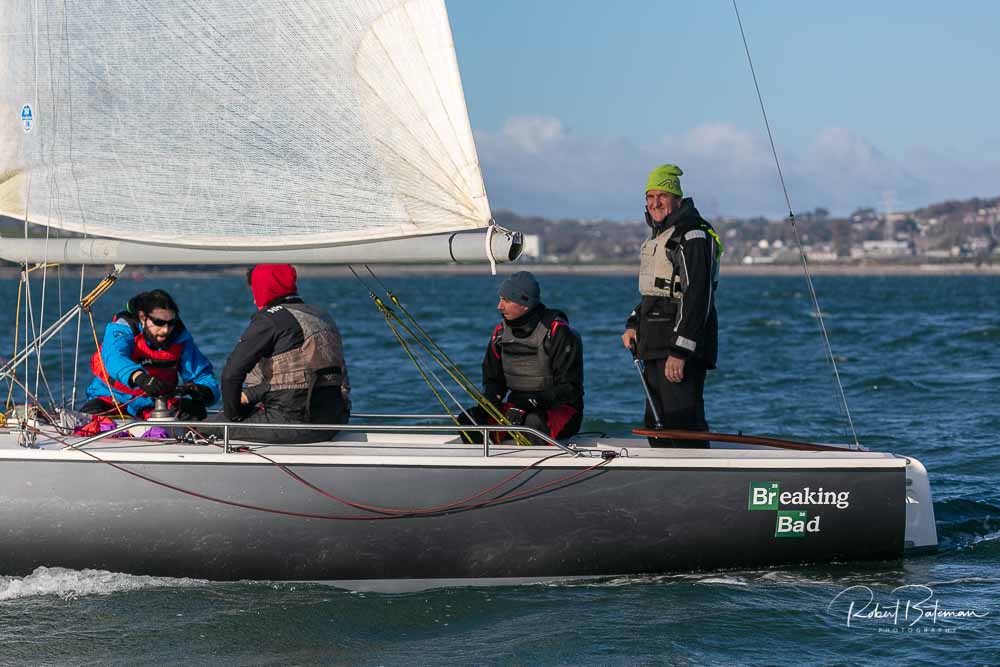 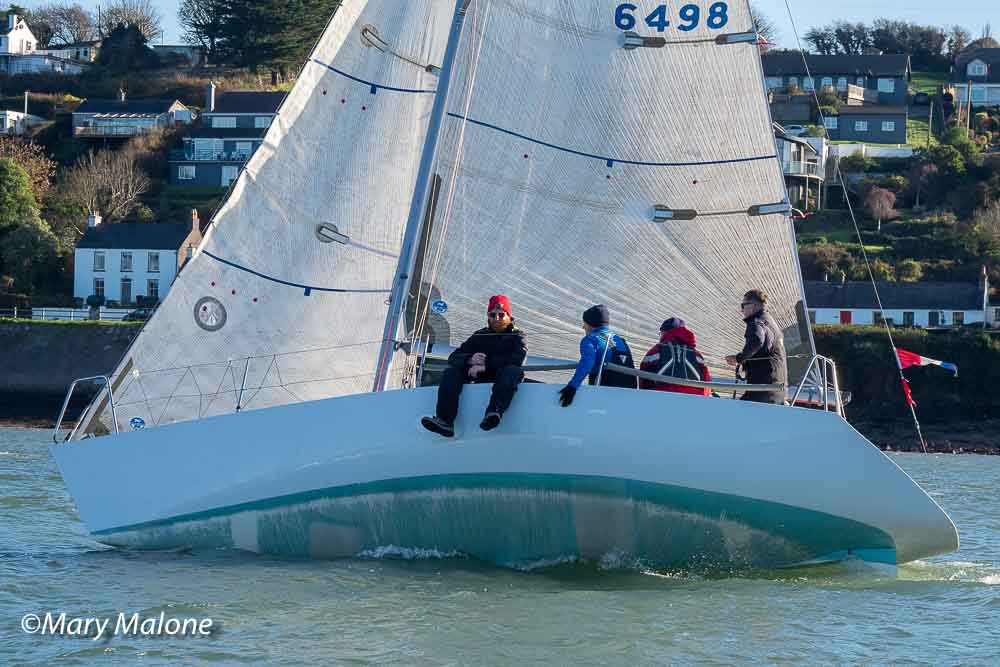 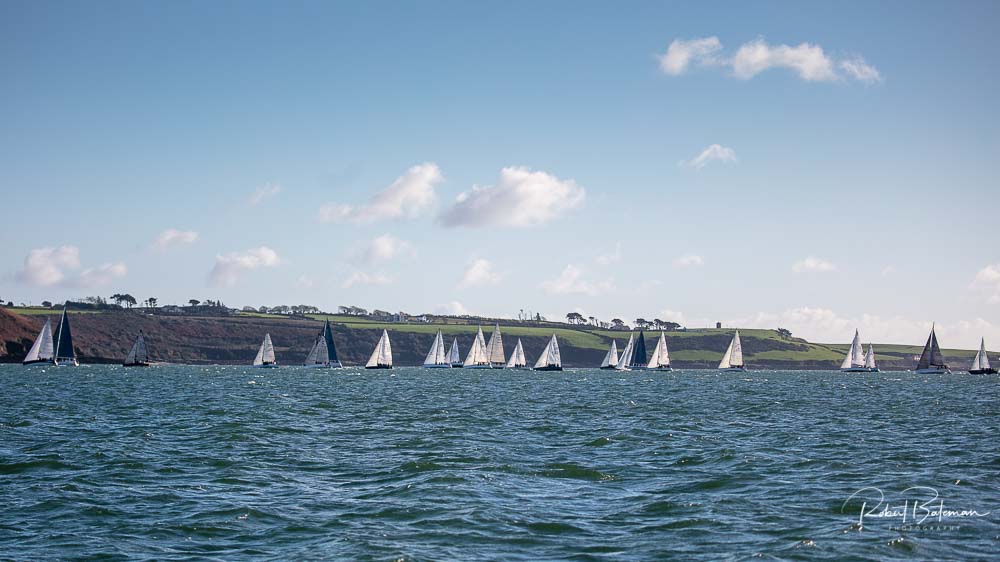 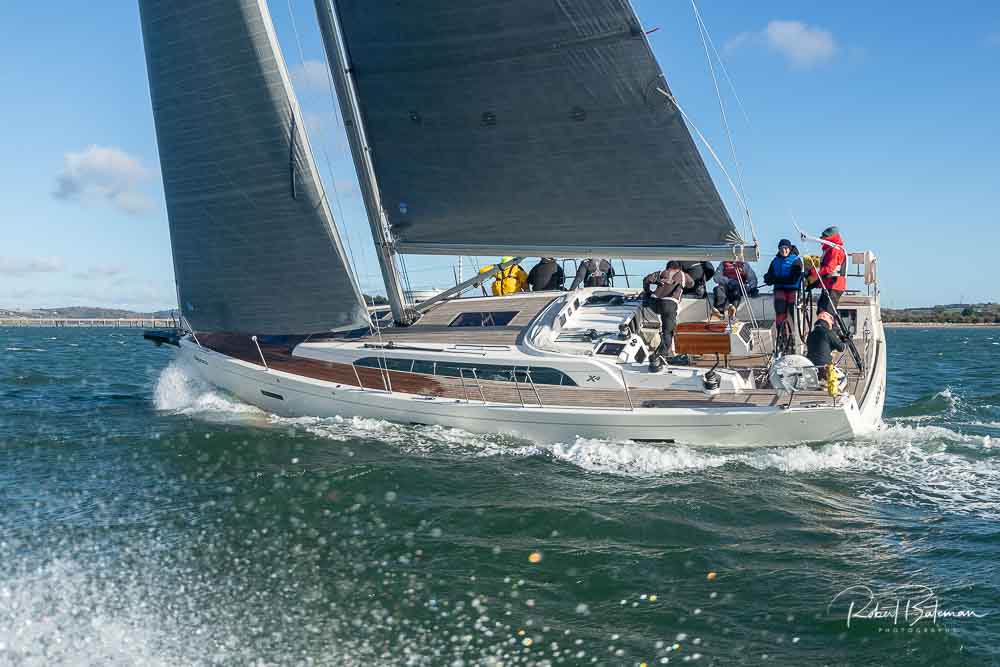 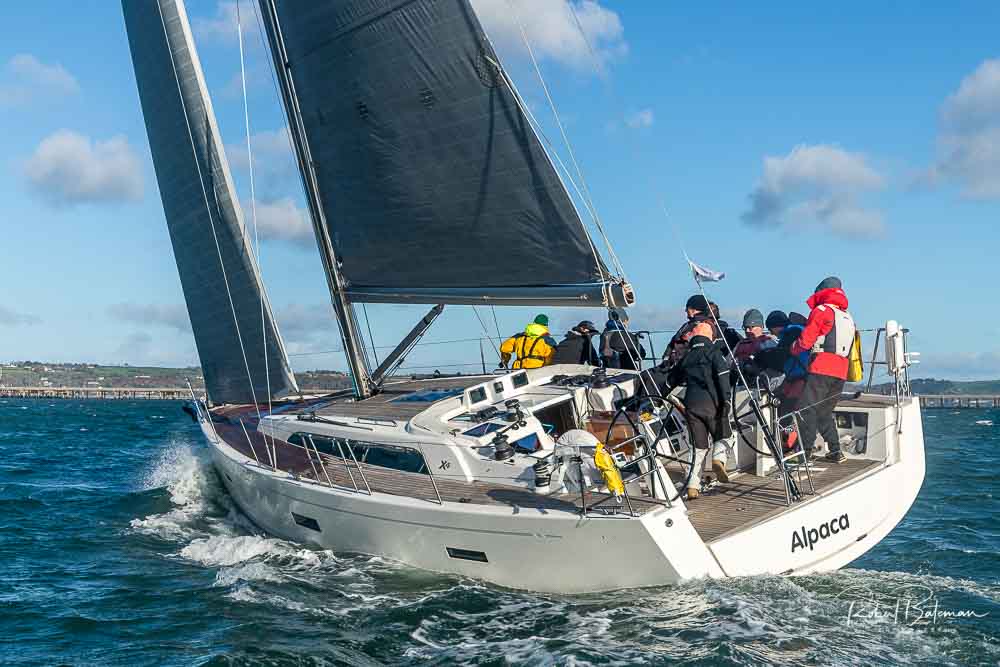 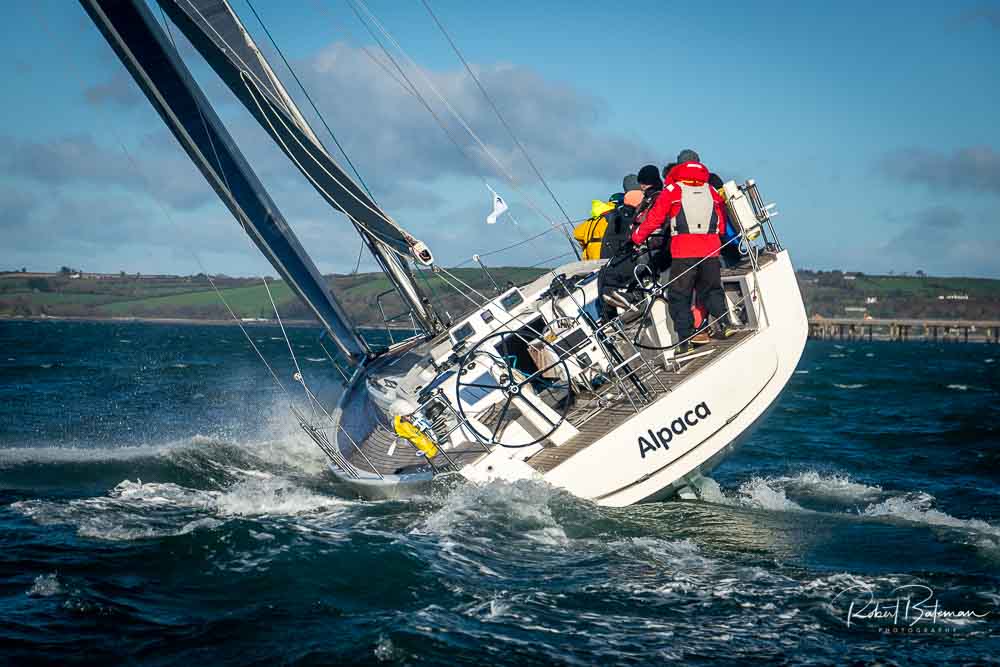 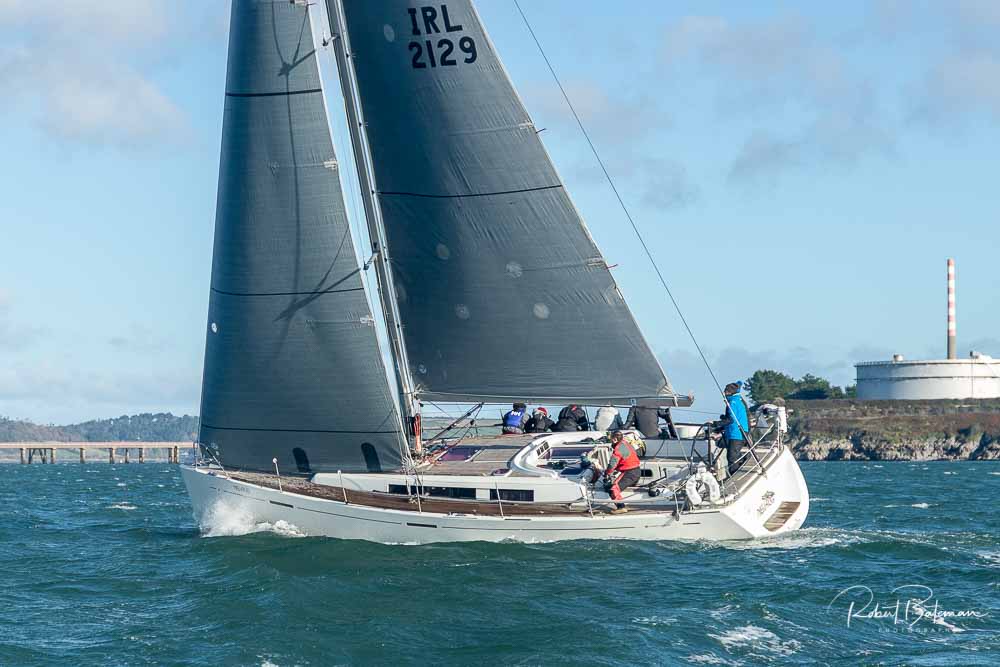 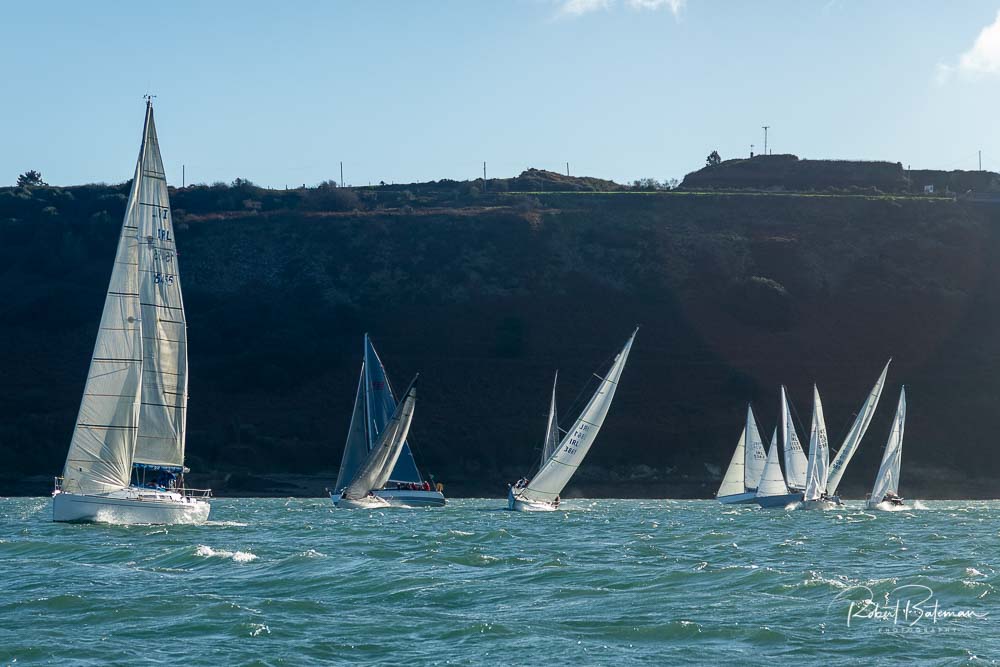 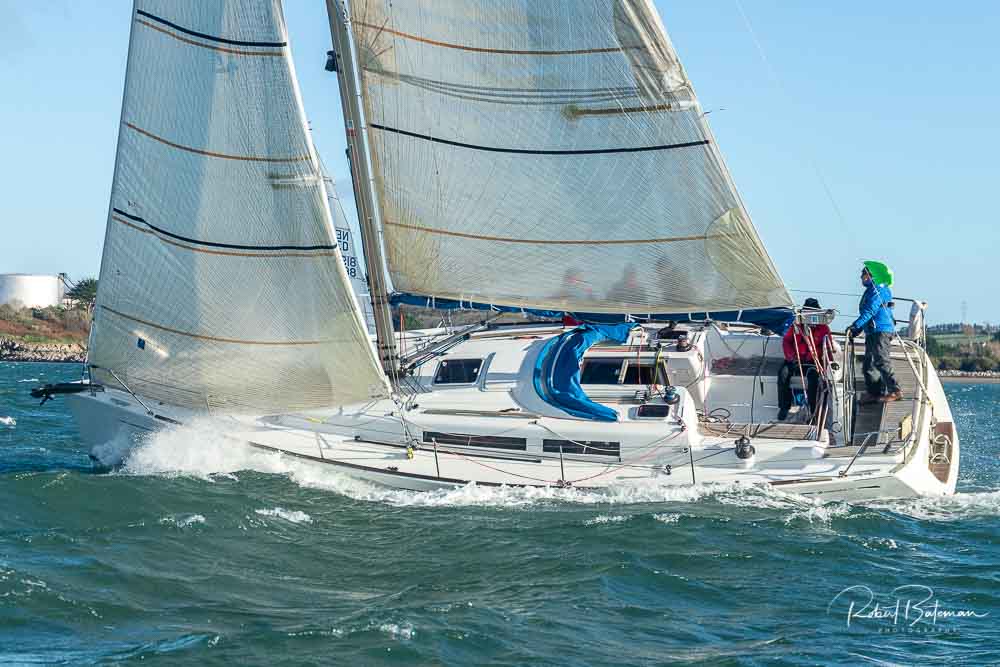 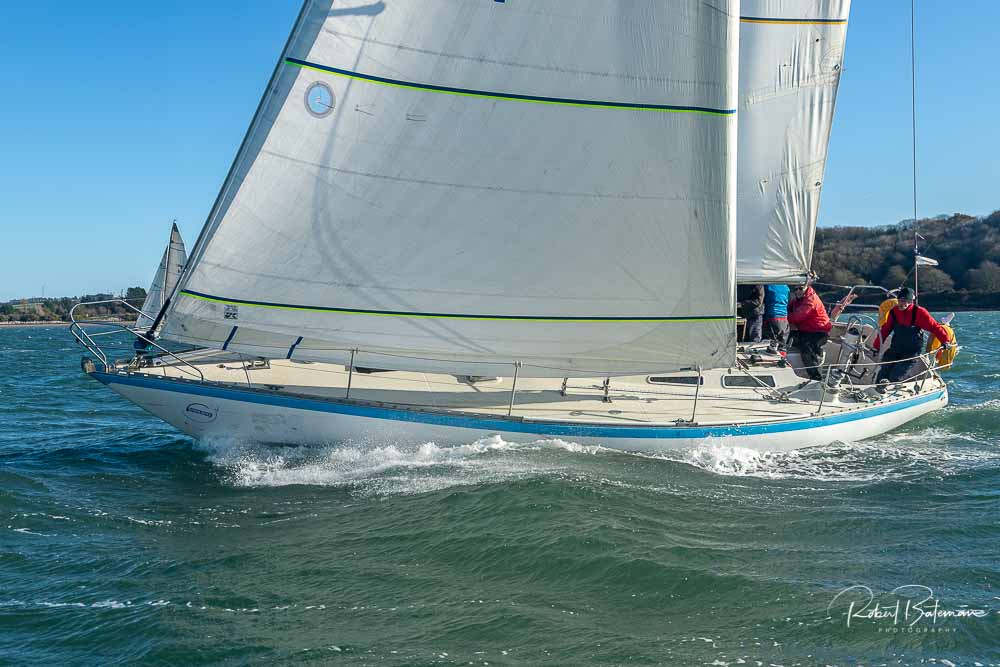 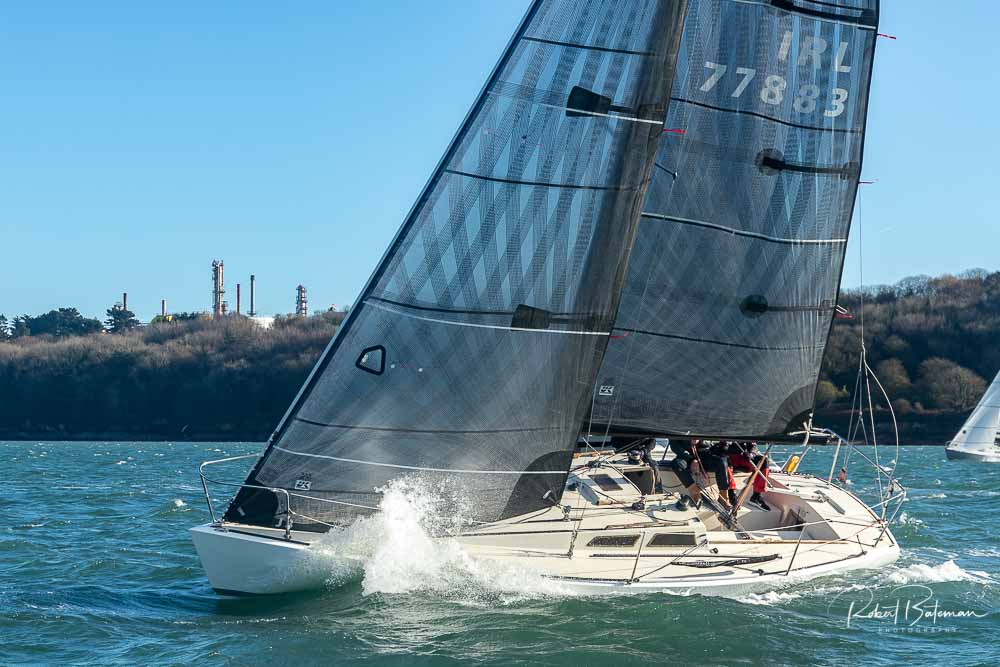 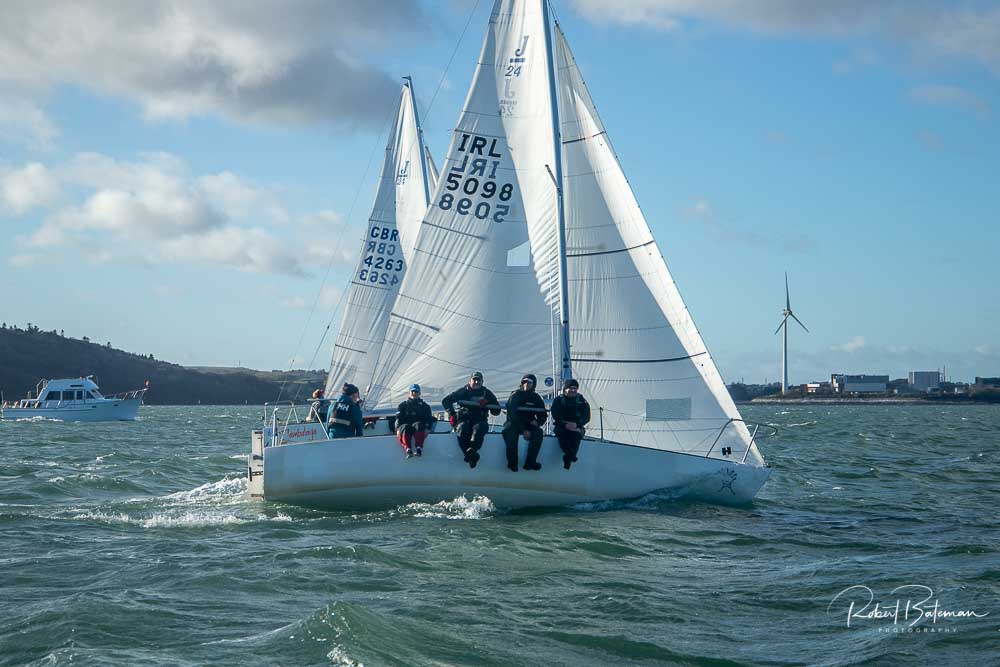 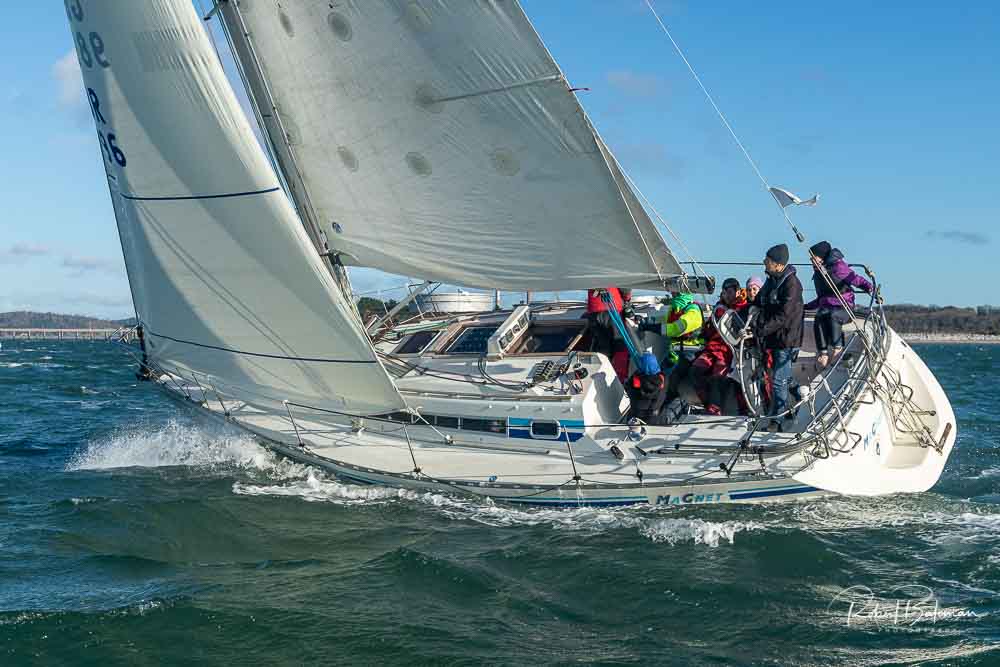 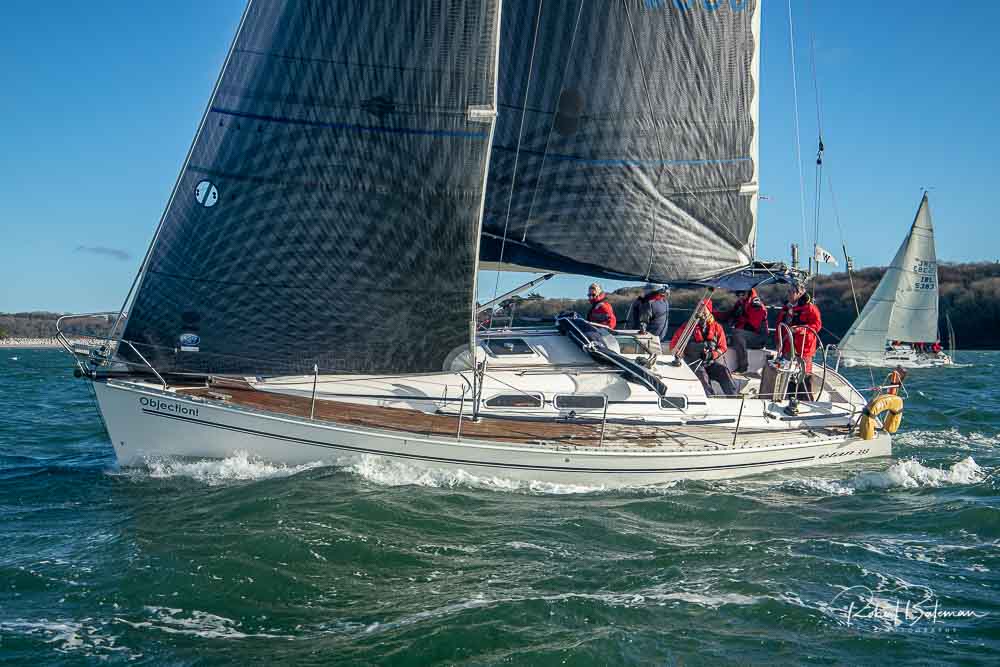 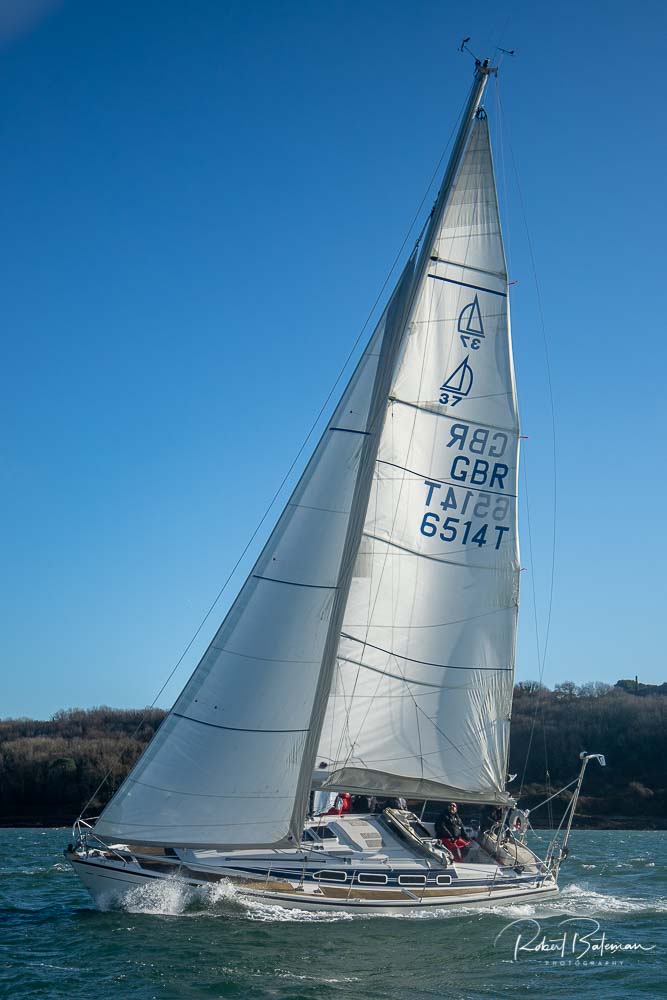 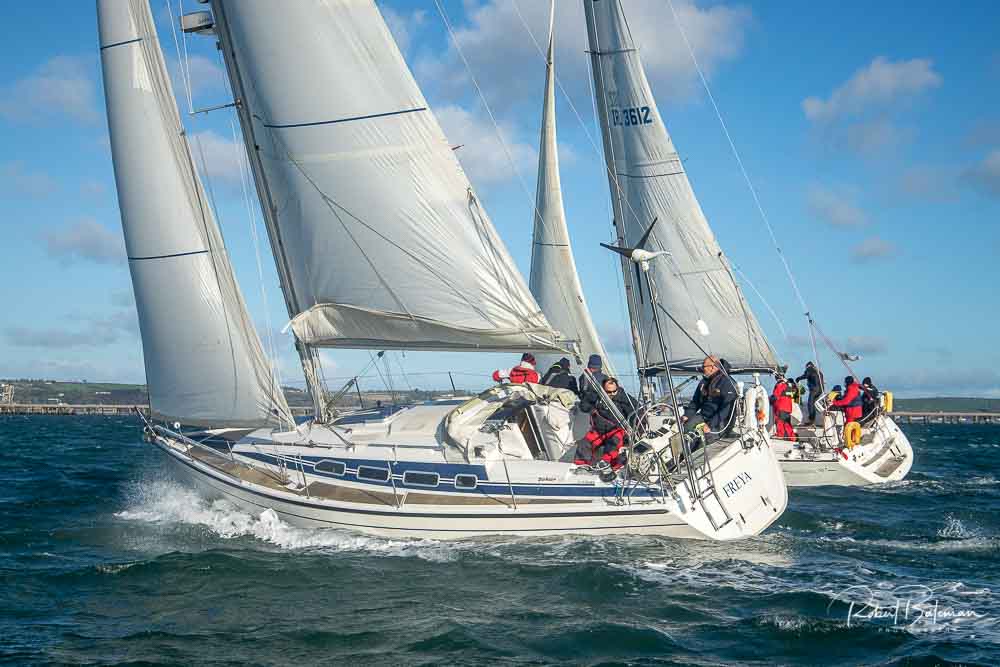 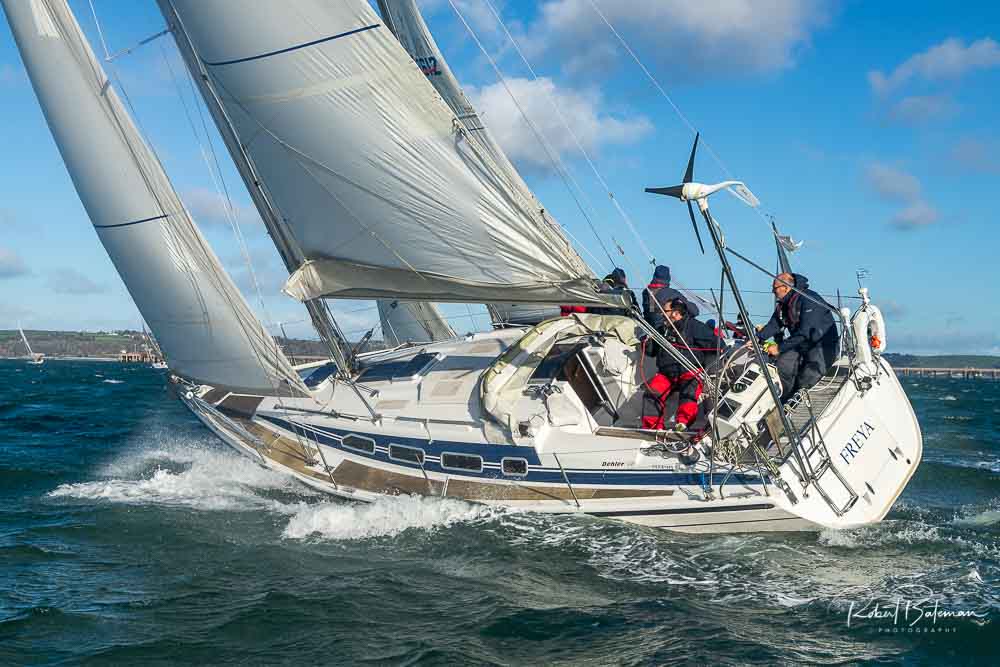 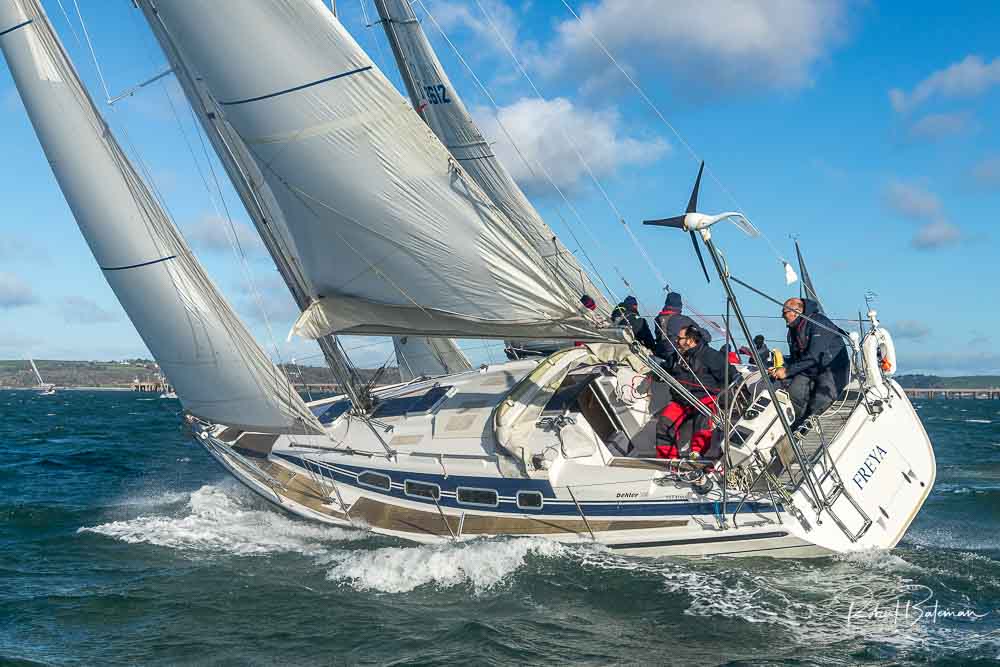 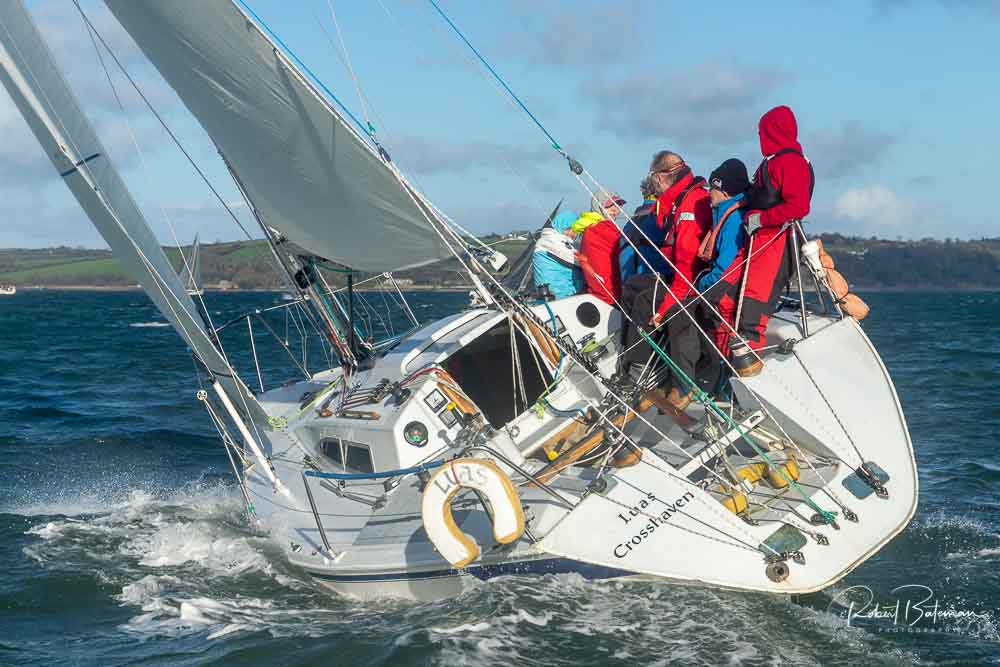 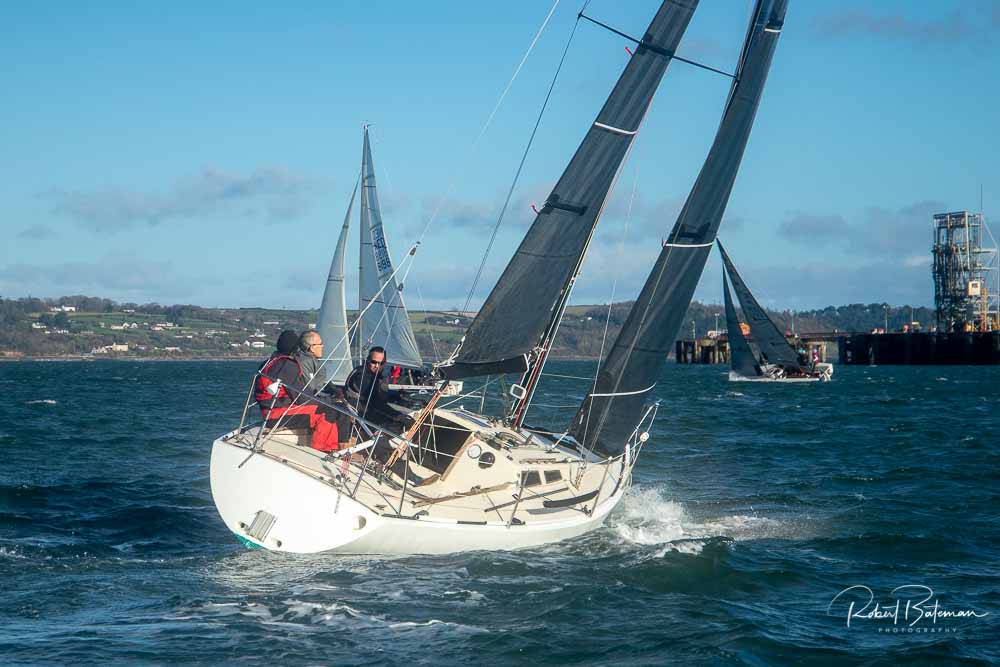 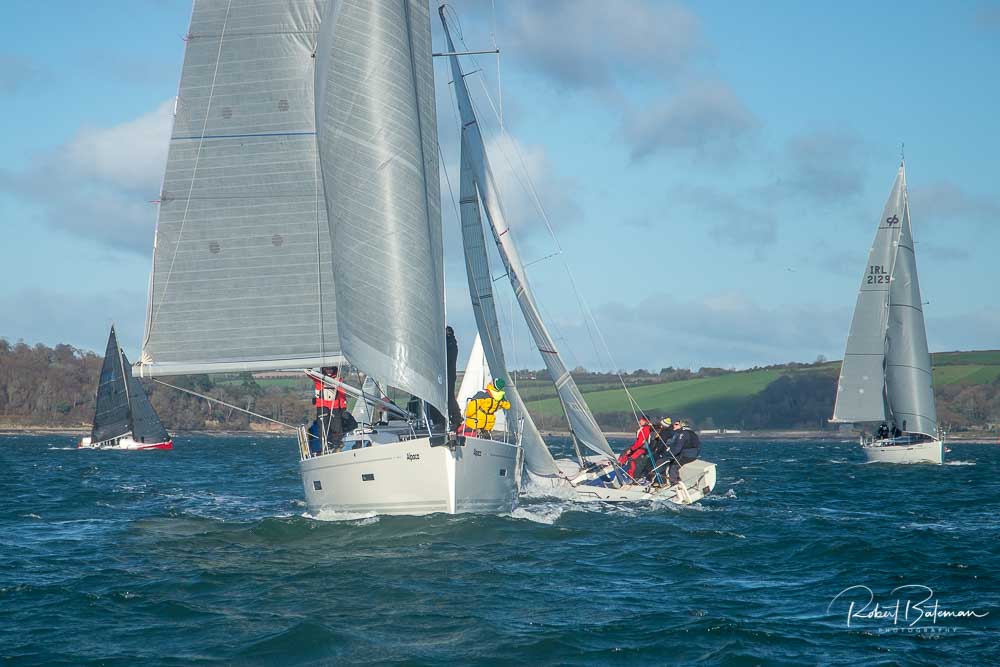 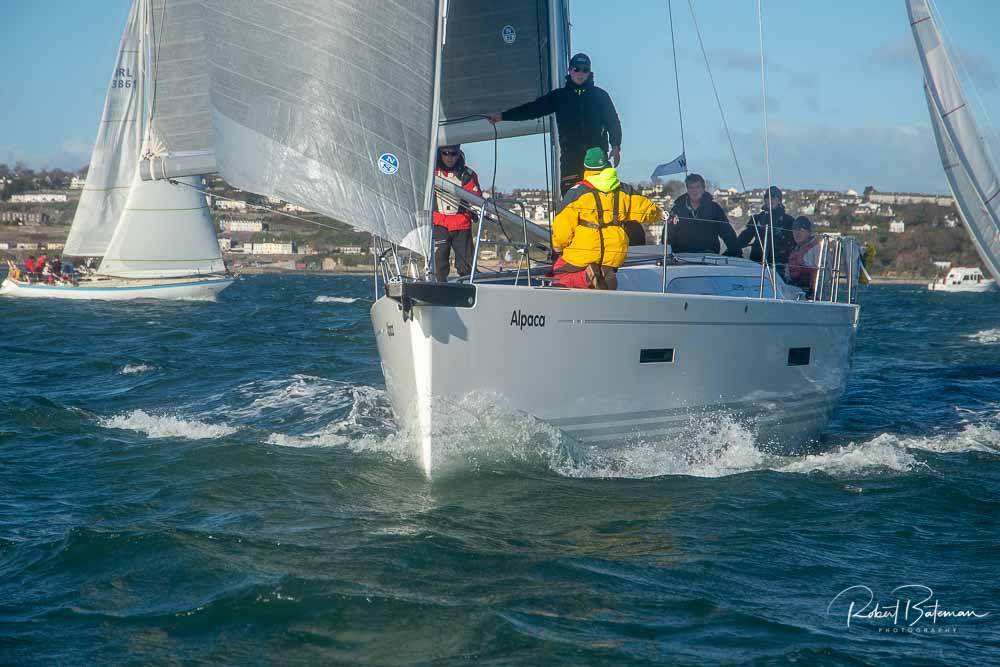 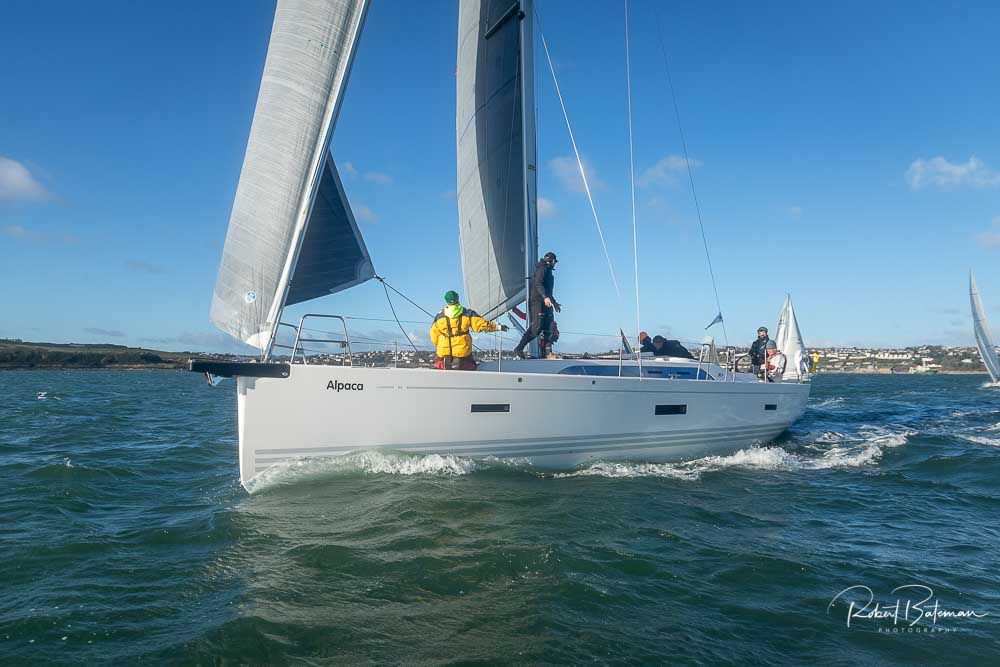 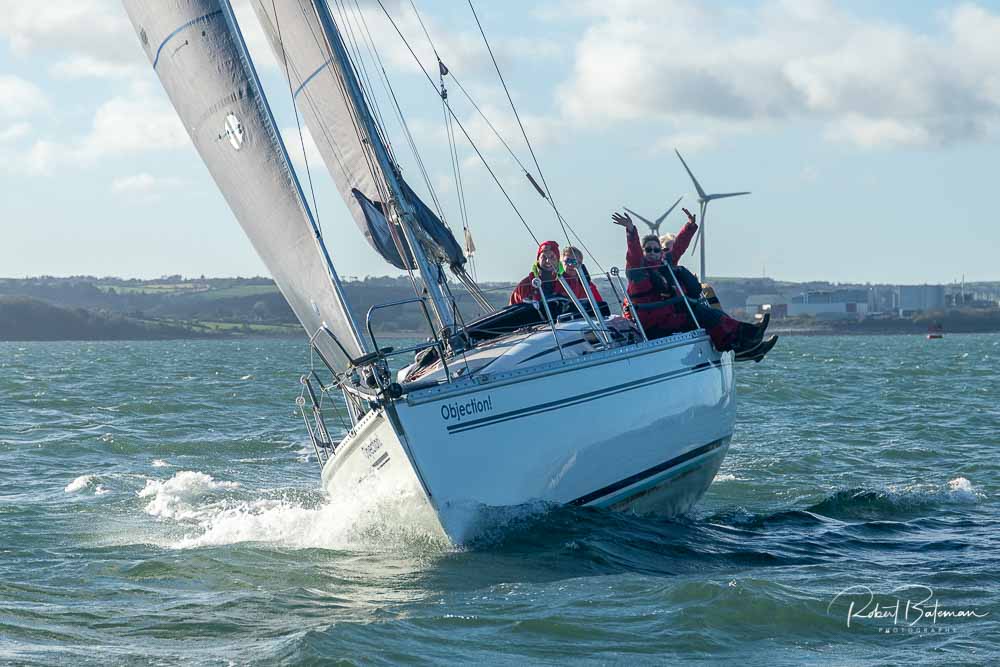 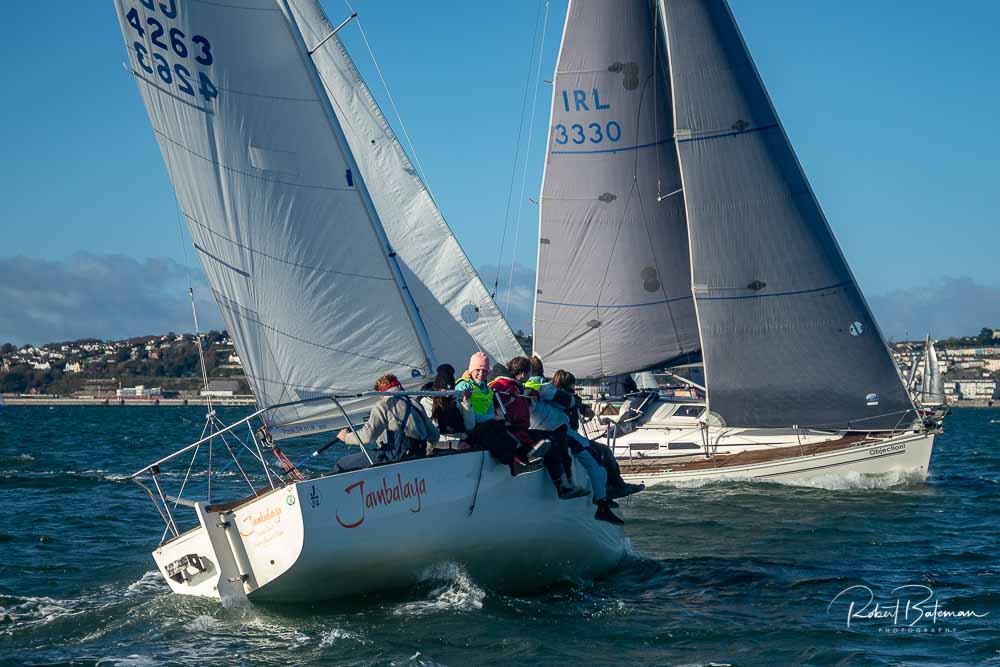 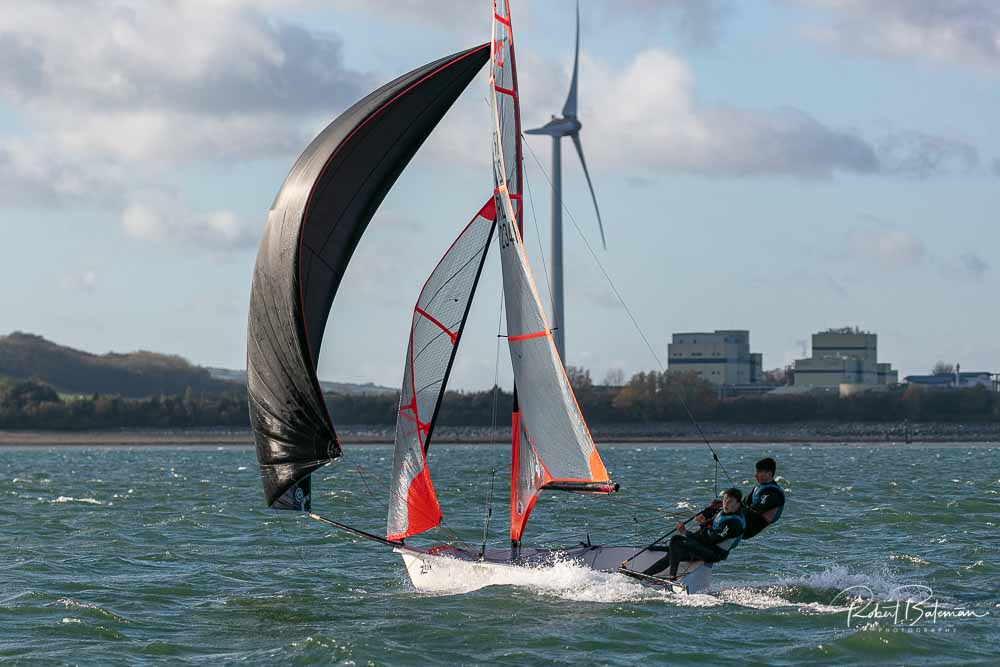