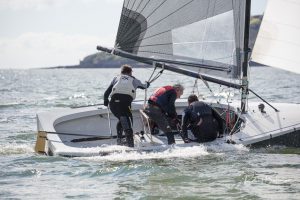 By Communications on September 3, 2020 in Latest, National18

The Aquadisiacs crew sailed a consistent seven-race series on Cork Harbour dipping only once out of the top three in a scoreline that included two race wins.  The class are now looking forward to their National Championships in the club on September 12th and 13th.

Photo gallery from the weekend’s club racing below, courtesy of Bob Bateman 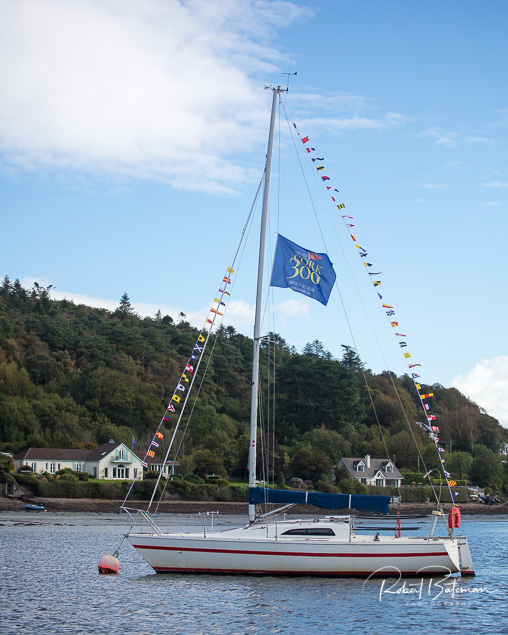 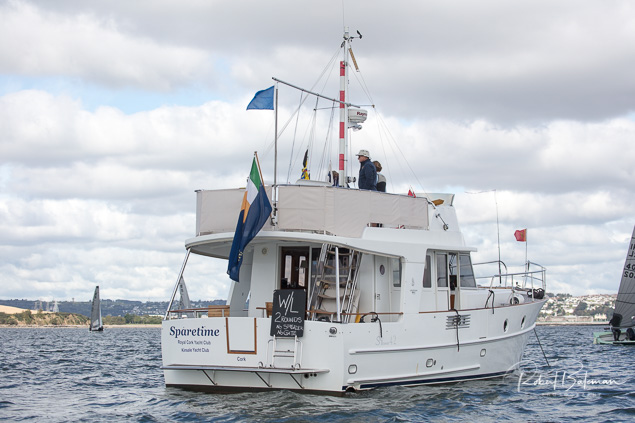 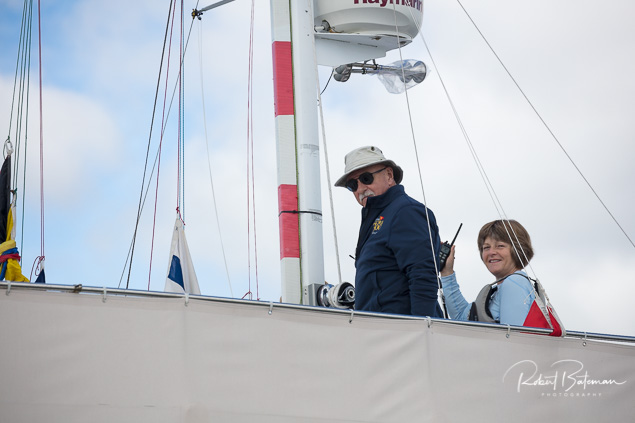 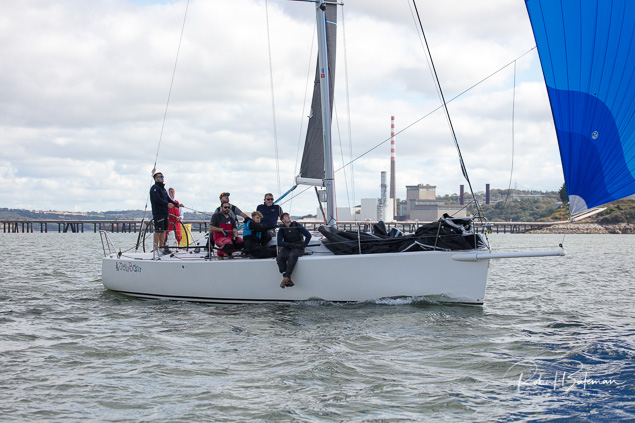 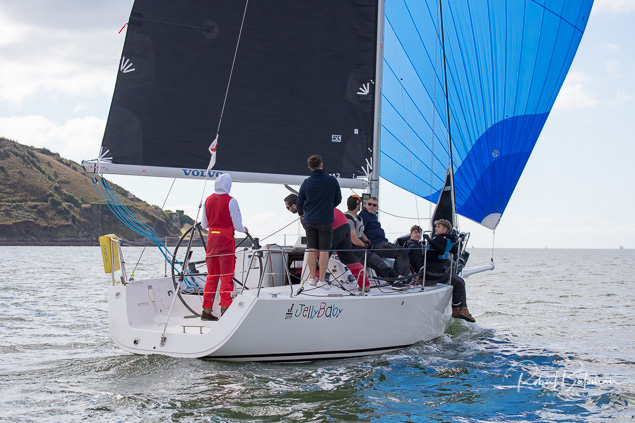 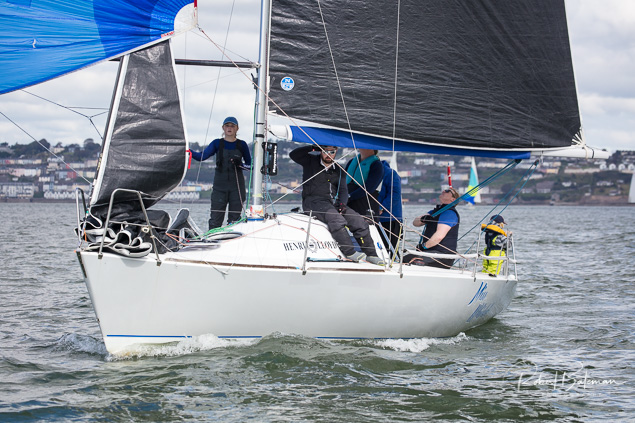 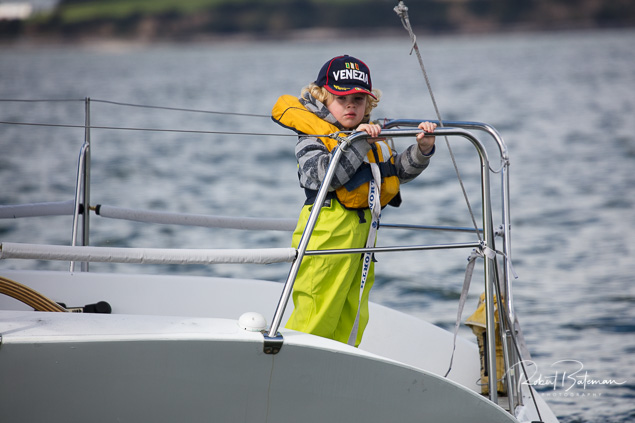 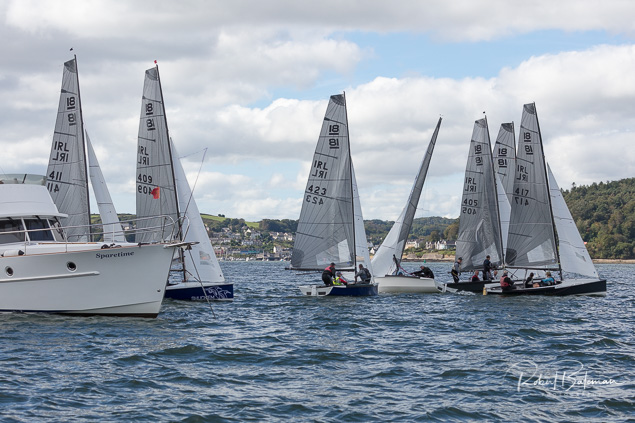 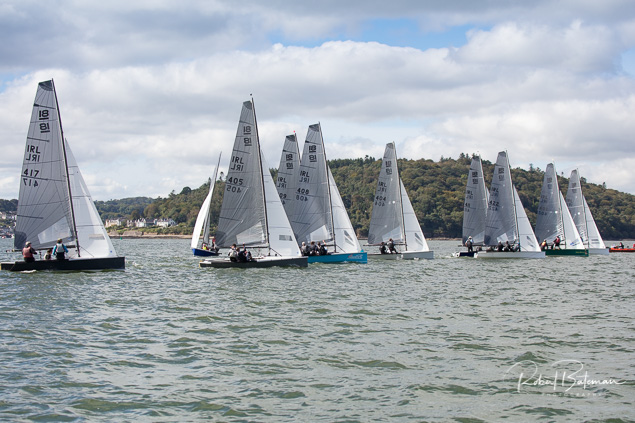 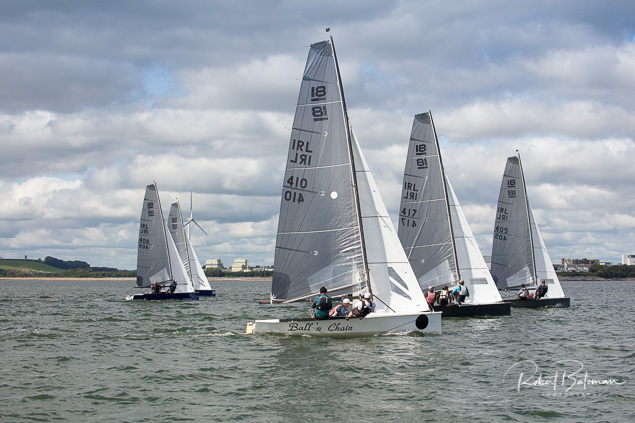 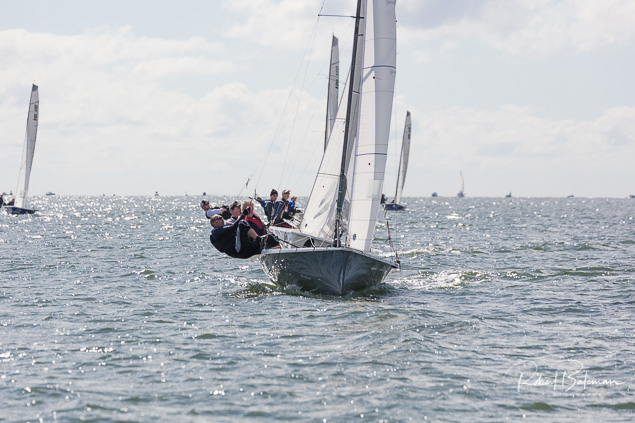 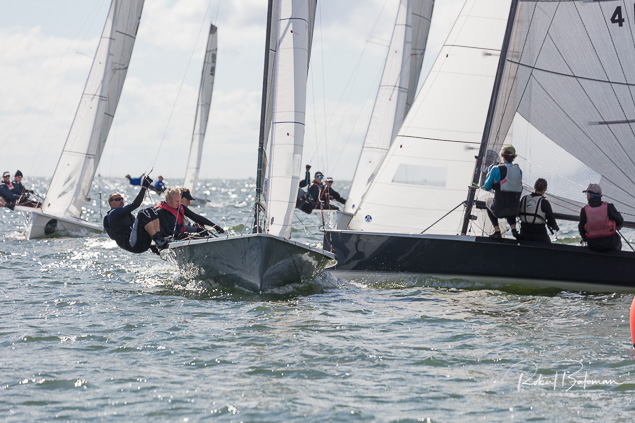 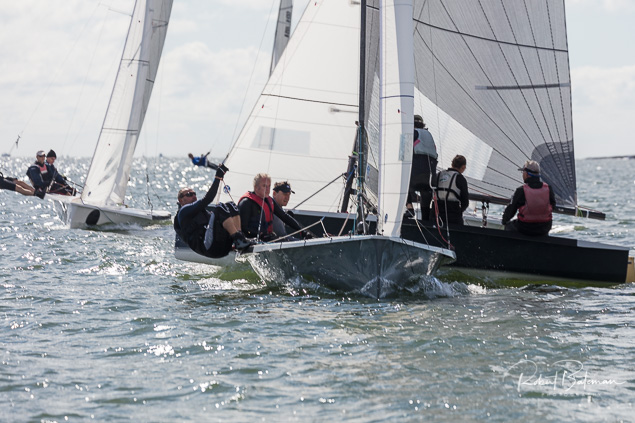 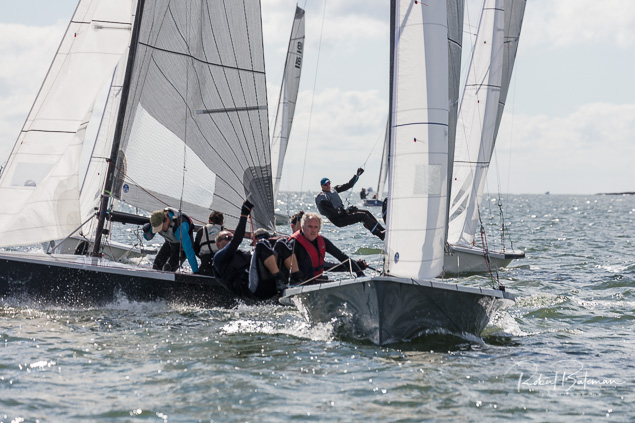 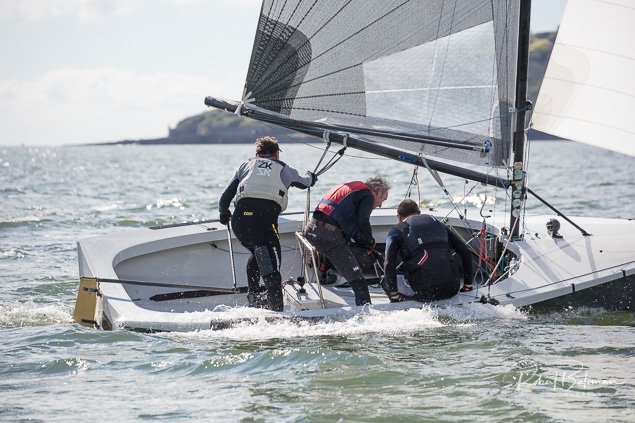 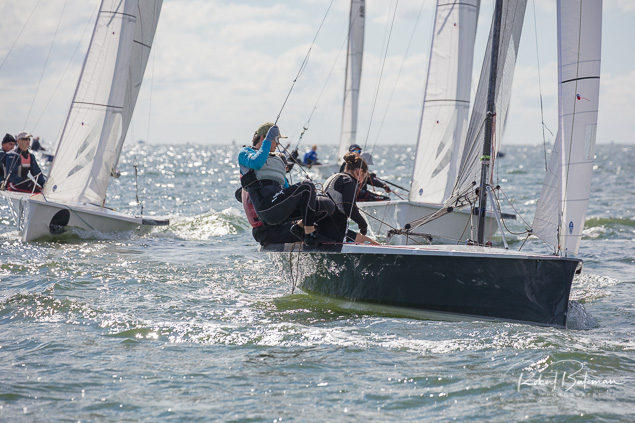 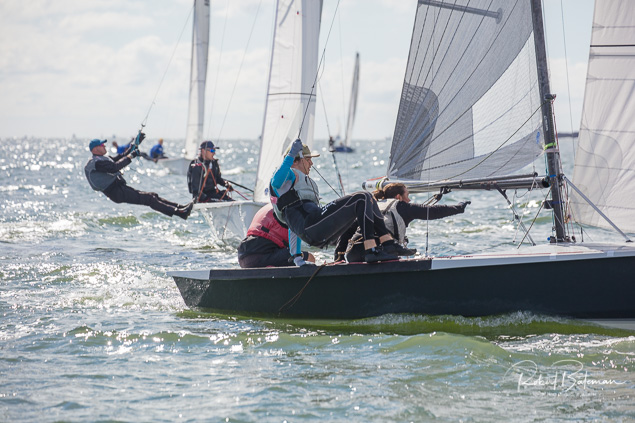 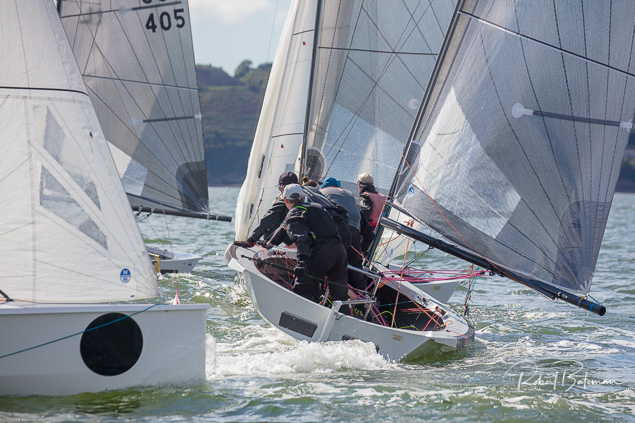 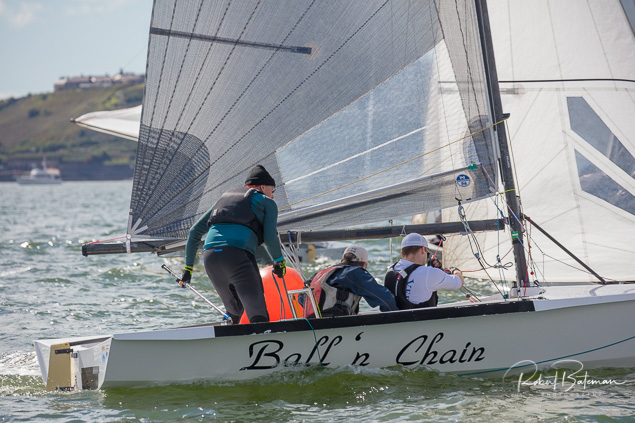 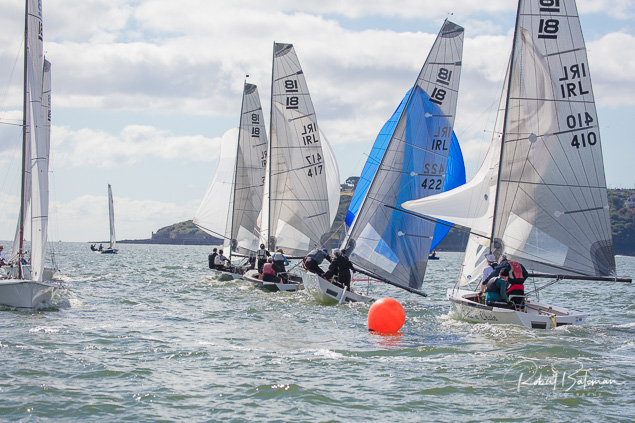 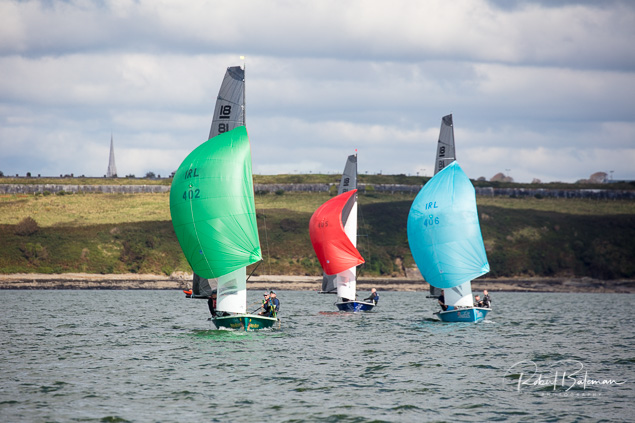 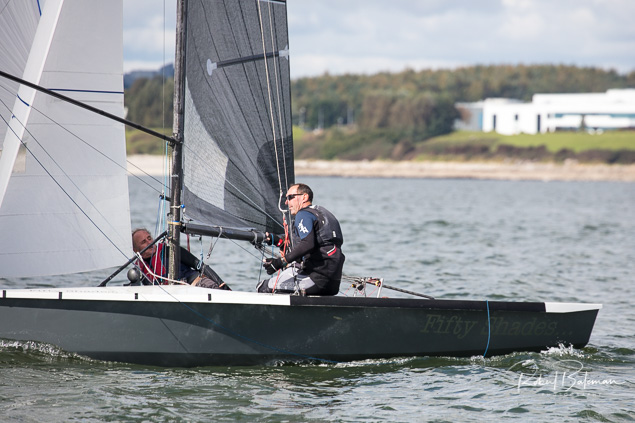 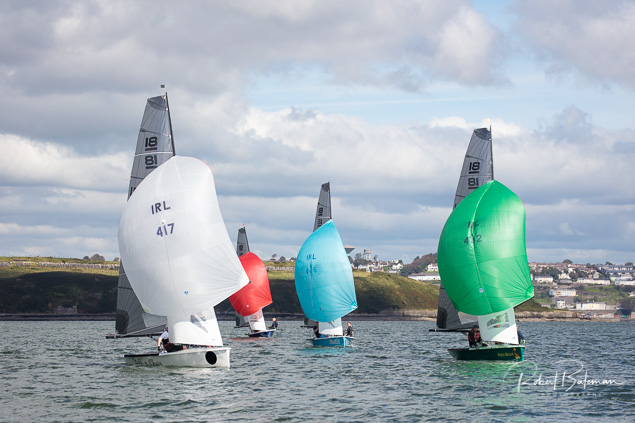 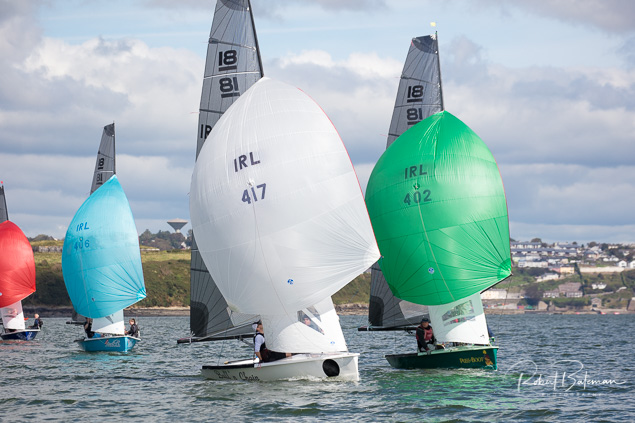 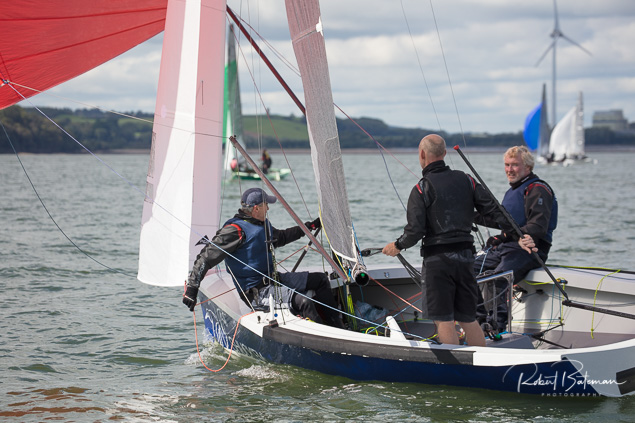