By pressoffice on March 16, 2012 in Junior Sailing, Optimist 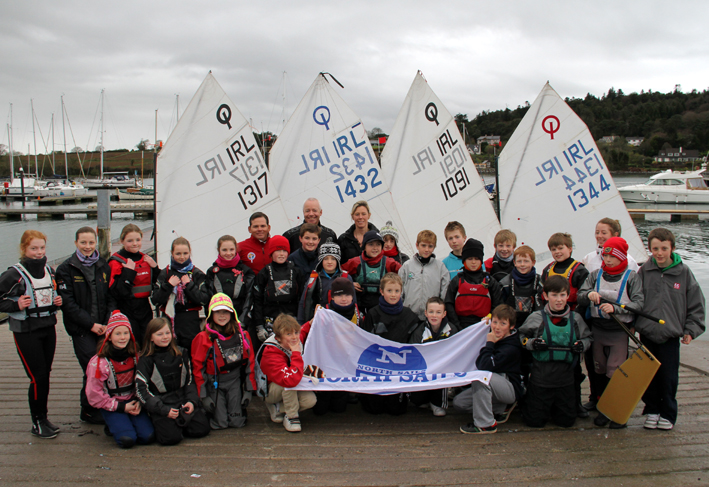 four day racing clinic at the Royal Cork for forty plus of our aspiring optimist sailors.

Originally from Ecuador, Juan Carlos has been based in the states for the last

twelve years and is currently head coach at Lauderdale Yacht Club. In addition to this position,

and has played a significant role in the success of the US team both at home and abroad.

Optimist class captain, Linda O’Keeffe said she was delighted to welcome Juan Carlos to the club for the four day clinic. In addition,

she wished to thank Nigel Young of North Sails Ireland for helping to secure Juan to head up the clinic over St. Patricks weekend.

(of which this four day clinic is an integral part).