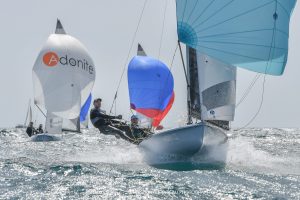 The Royal Cork Yacht Club is proud to announce that it will host the 2022 5O5 World Championship, which will take place in Cork, Ireland from 1st -13th August, 2022. More than 120 crews from over 15 nations are expected to descend on the village of Crosshaven in Cork to compete for the title of 5O5 World Champion. This will be the fourth time the club will have hosted the 505 World Championships, having welcomed visiting crews previously in 1959, 1964 and 1982. 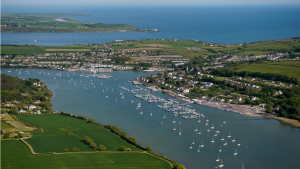 The picturesque village of Crosshaven in Cork is home to the Royal Cork Yacht Club, the oldest yacht club in the world.

The Royal Cork Yacht Club is the oldest yacht club in the world, having been founded in 1720, and the 505 World Championships will form part of the club’s continued Tricentenary celebrations. Other notable events in the celebrations include the hosting of the Topper World Championships in July 2021 and the biennial, world renowned, Cork Week which will take place in July 2022. Colin Morehead, Admiral of the Royal Cork Yacht Club, commented, “we are proud that such a prestigious regatta will return to Cork. Our priority is to make this an unforgettable regatta for the sailors and fans, leaving a lasting legacy on dinghy sailing in the club and country.” 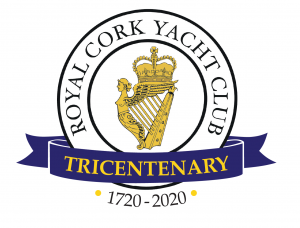 The 505 has been established and racing around the world for over 60 years. However combined with that rich history and past success the Class continues to surprise and remains one of, if not the, most successful 2 person sailing choice in the world. The event is likely to draw the world’s top sailors and past Olympians such as Howie Hamlin (Multiple World Champion in 18ft skiffs, 14 ft skiffs, 5o5s), Mike Martin and Adam Lowry (US Yachtsmen Of The Year 2020), Boris Herrmann (5th 2020/2021 Vendee Globe) and Ian Pinnell (multiple dinghy World Champion). 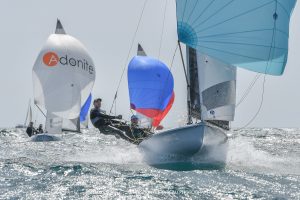 The 60 year old design of the 505 has proven to be timeless, with continued innovation and use of the most modern materials ensuring the 505 class remains one of the best dinghy racing fleets in the world. Image courtesy of 505 International Class/Christophe Favreau

Alex Barry, Event Chairman and 505 sailor, commented, “it’s a privilege for us to be bringing the world’s best sailors to Cork. The event is already generating interest throughout the Irish sailing scene and the local fleet is beginning to build. With many members having sailed in the previous editions of the event in Cork, it’s a great opportunity for sailors young and old to come to Cork and be involved. The 1982 event was the springboard for our own Mark Mansfield who went on to represent Ireland four times in the Olympics, this event will inspire sailors of all abilities throughout the country.” 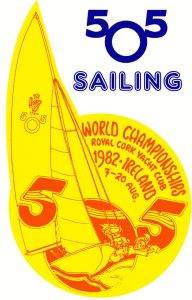 2022 will mark 40 years since the club last hosted the 505 World Championship, an event that saw a perfect mix of conditions for visiting crews on the open waters outside of Cork Harbour.