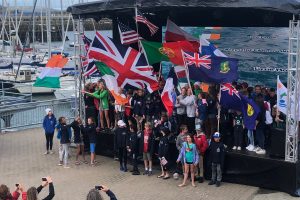 Howth Yacht Club hosted the 2019 Irish Optimist Nationals this August 15th to 18th. The RCYC had 18 sailors taking part in the event, along with International Teams from GBR & USA the standard was very high, with a total of 144 Main Fleet & 41 Regatta Fleet sailors, a sizeable number indeed. With 11 races scheduled for the event, 4 making a series there were to be an exciting 4 days of racing. We were not disappointed!

Day 1 had a breezy start to the day, the briefing kicked off the day’s proceedings, all listened attentively… hopefully! The sun was shining through and & there was plenty of excitement for the races ahead. 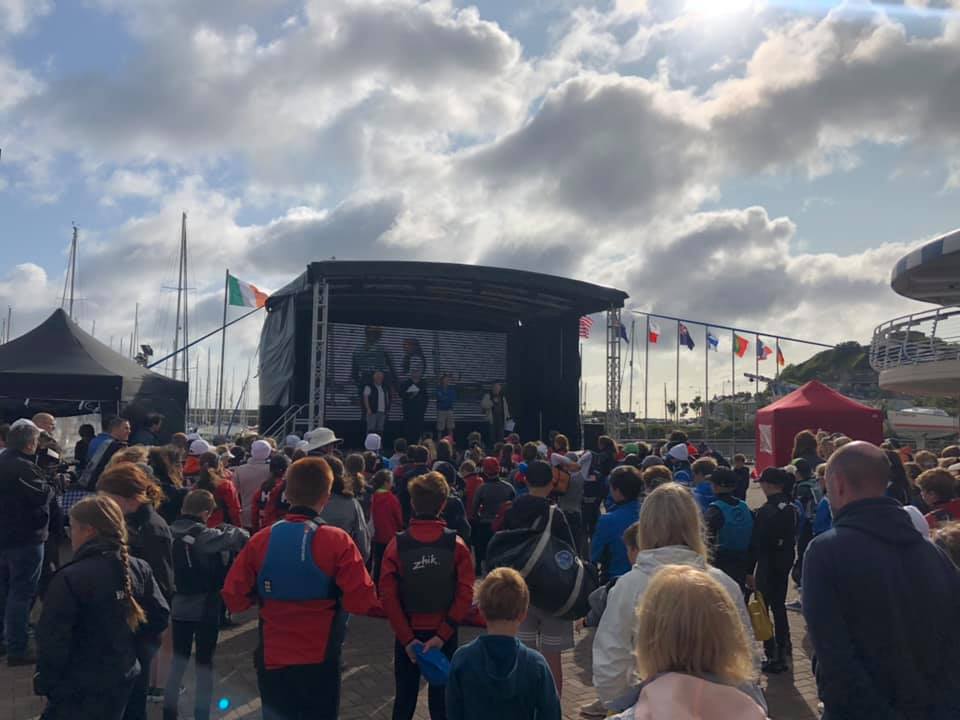 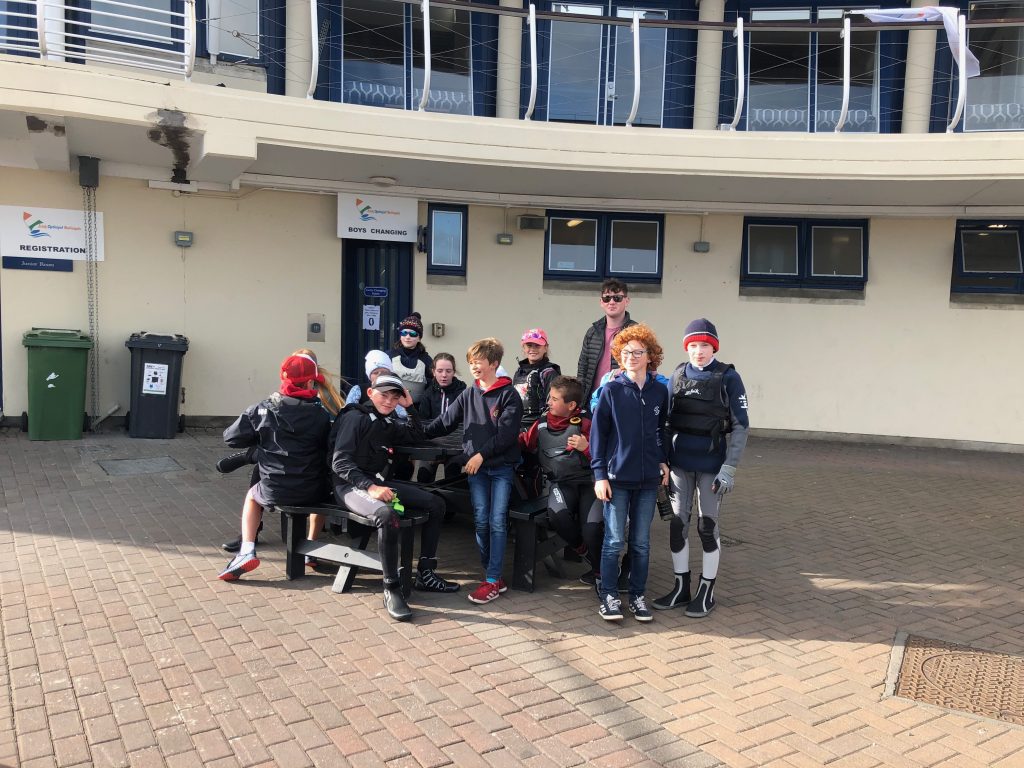 Day 1 – 3 races completed for all fleets Regatta, Jnr & Snr. Interesting day on the water with a selection of U flag & Black flag races, shifting winds on the final 3rd race which made for a tricky race. All arrived back safe and sound with a feast of food for all the sailors. Tired and ready for sleep! 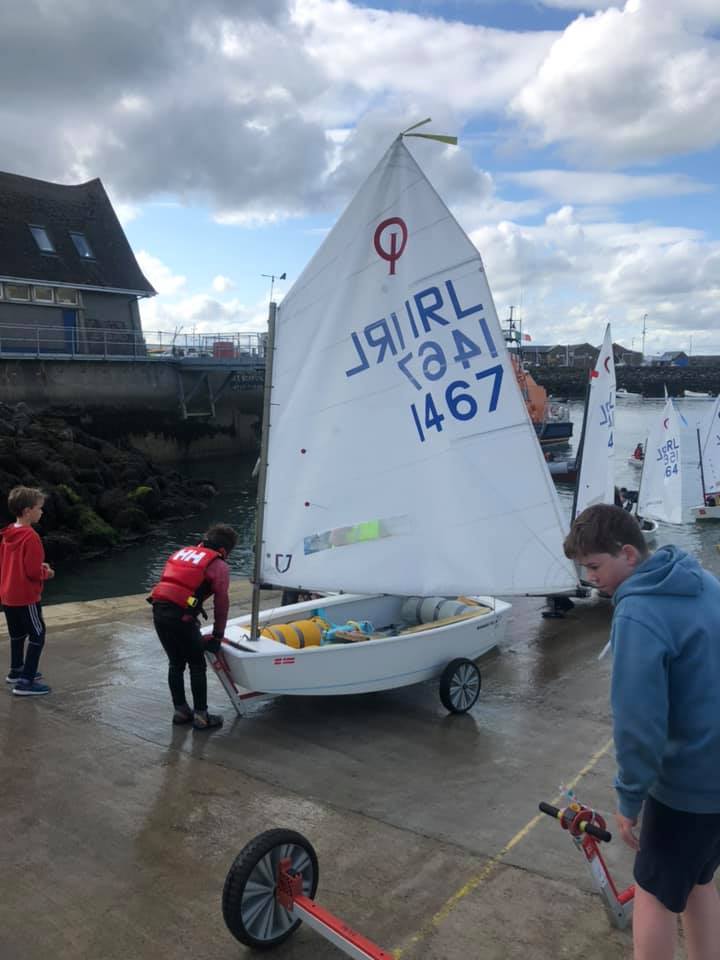 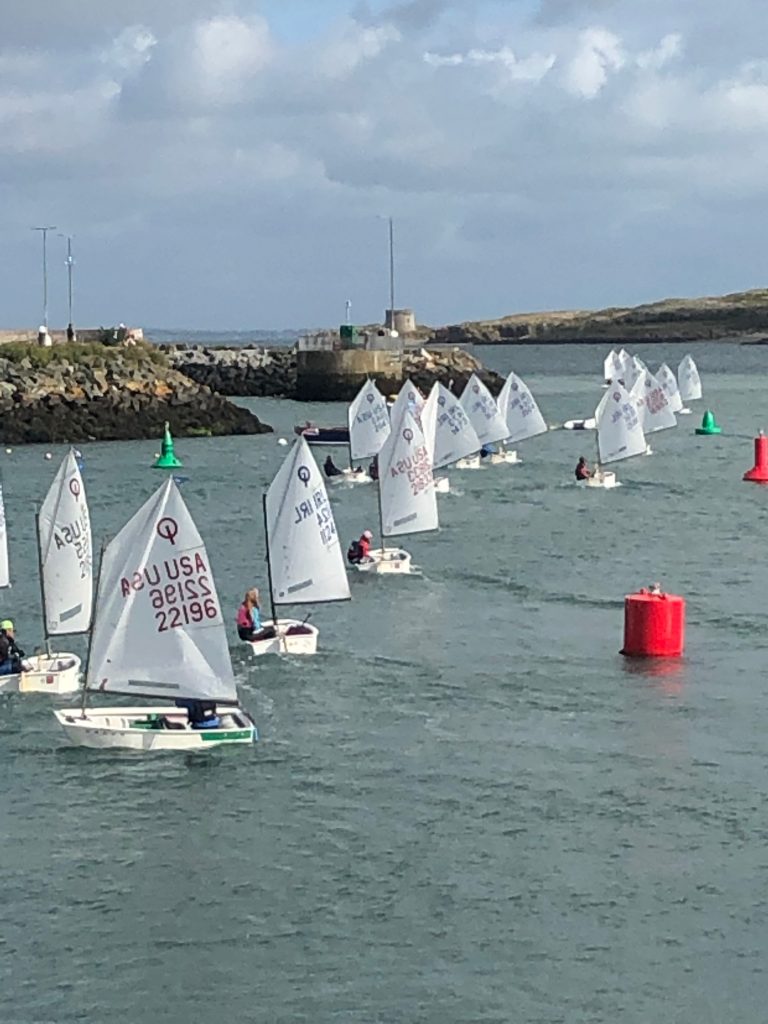 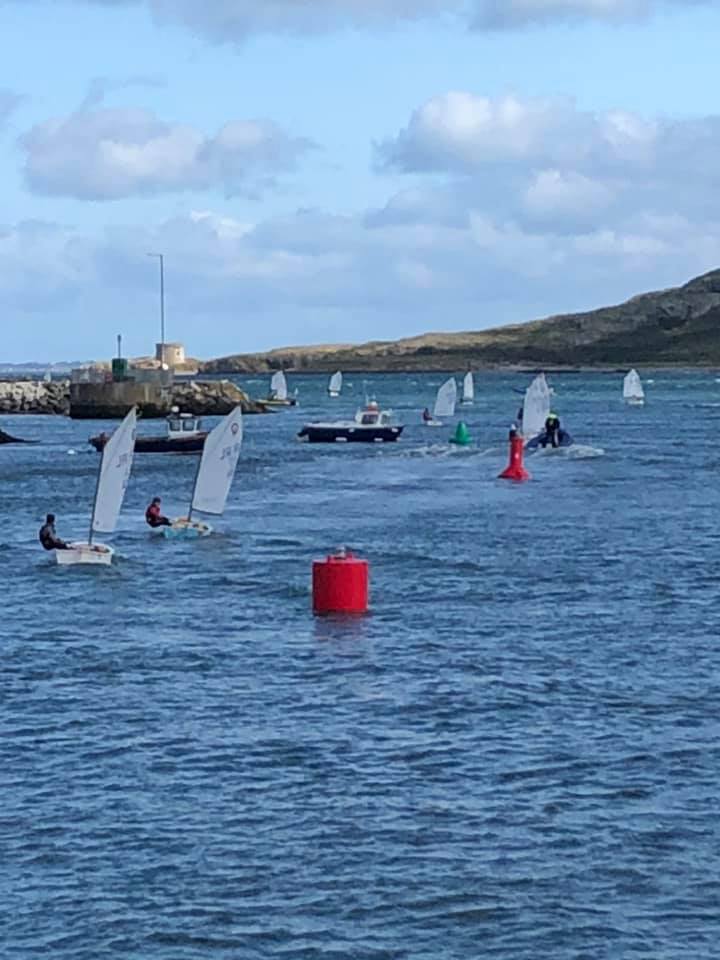 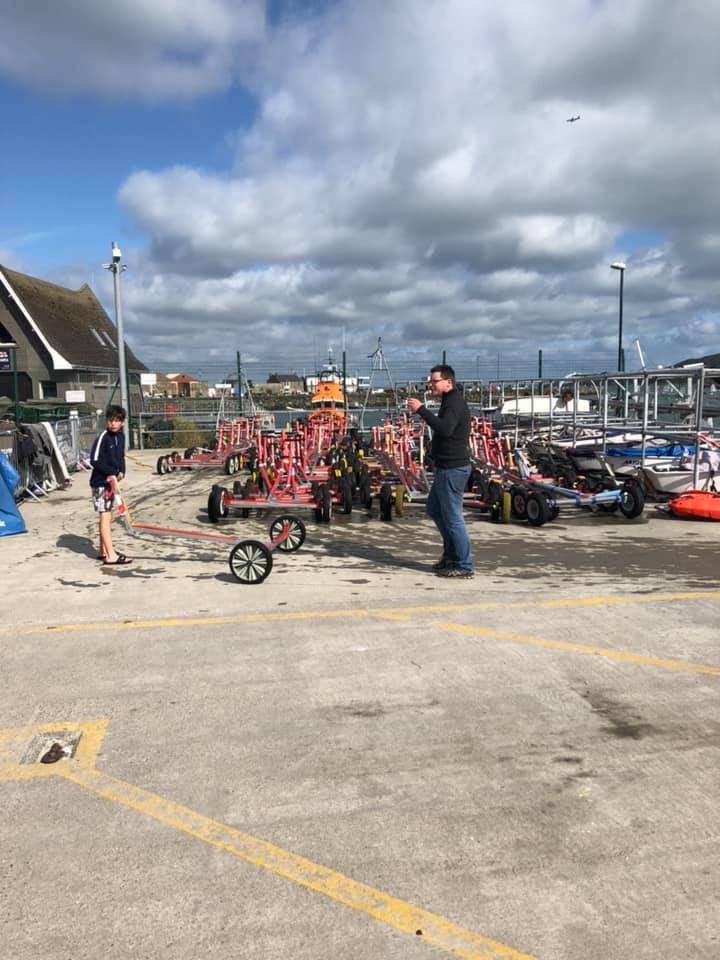 Day 2 had a very blustery start and launching was held off until 12 noon. The Juniors as usual launched first, followed by the Seniors and then later on the Regatta Fleet. At 14:15 juniors were sent back after a number of general recalls and AP’s. They just couldn’t manage to stop going over the line, even under black flag conditions, the tide and wind kept pushing them over. The PRO eventually had to send them in as he had no ability under the current SI’s to allow the Senior’s to race first, the SI’s were amended later on that evening to allow for this eventuality. No racing for the junior fleet that day. The Seniors did get their races in, with a Bullet for George Pritchard on race 4 which earned him a trophy & first Irish Sailor Race 2 for James Dwyer Matthews, another trophy. 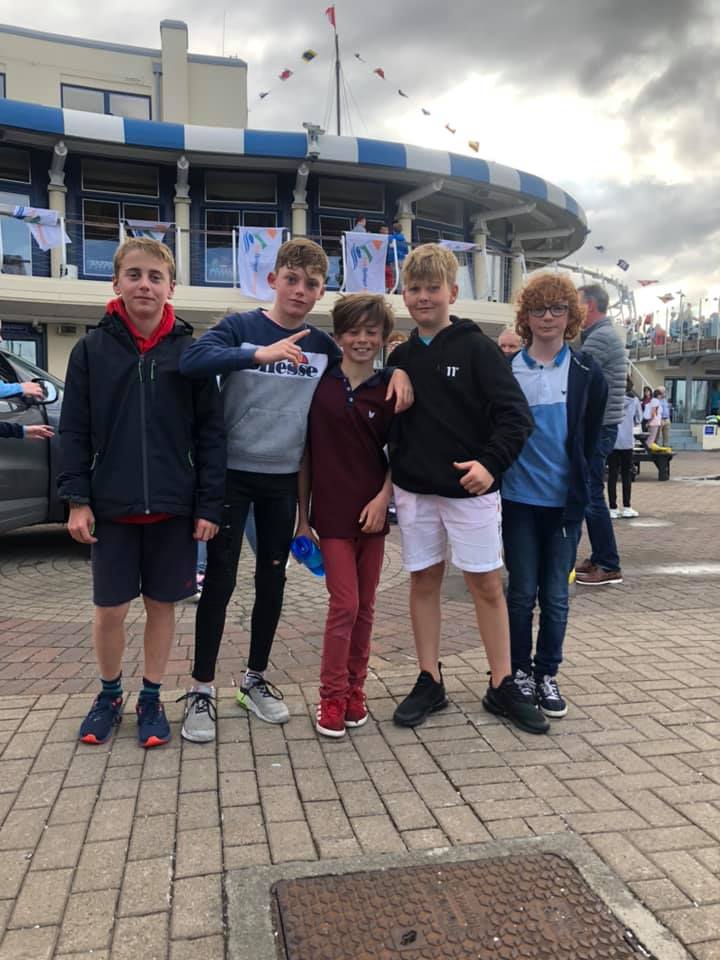 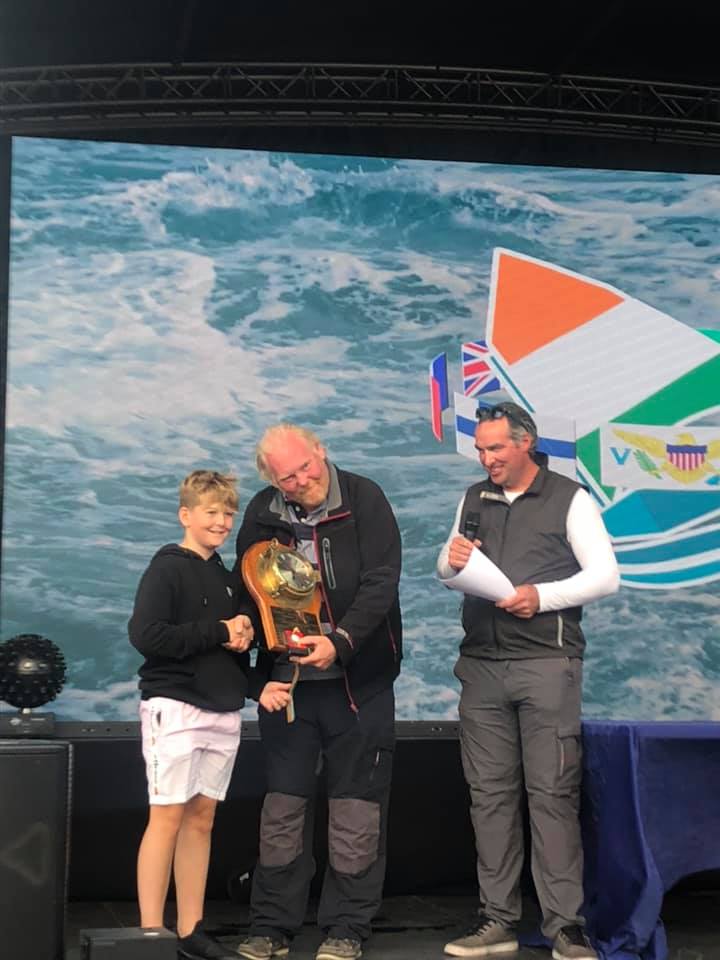 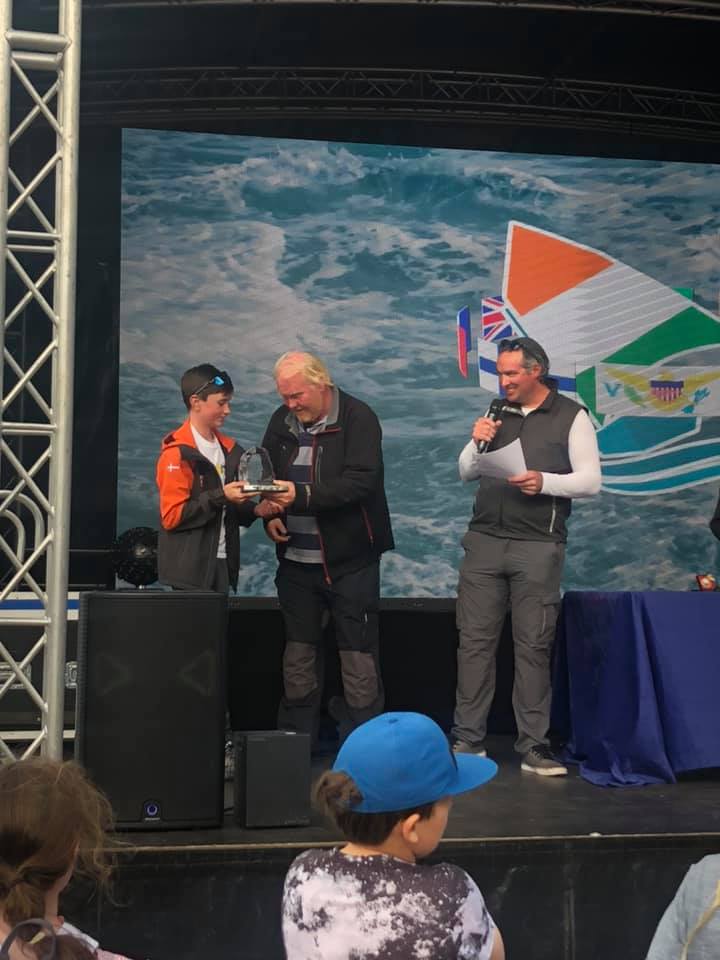 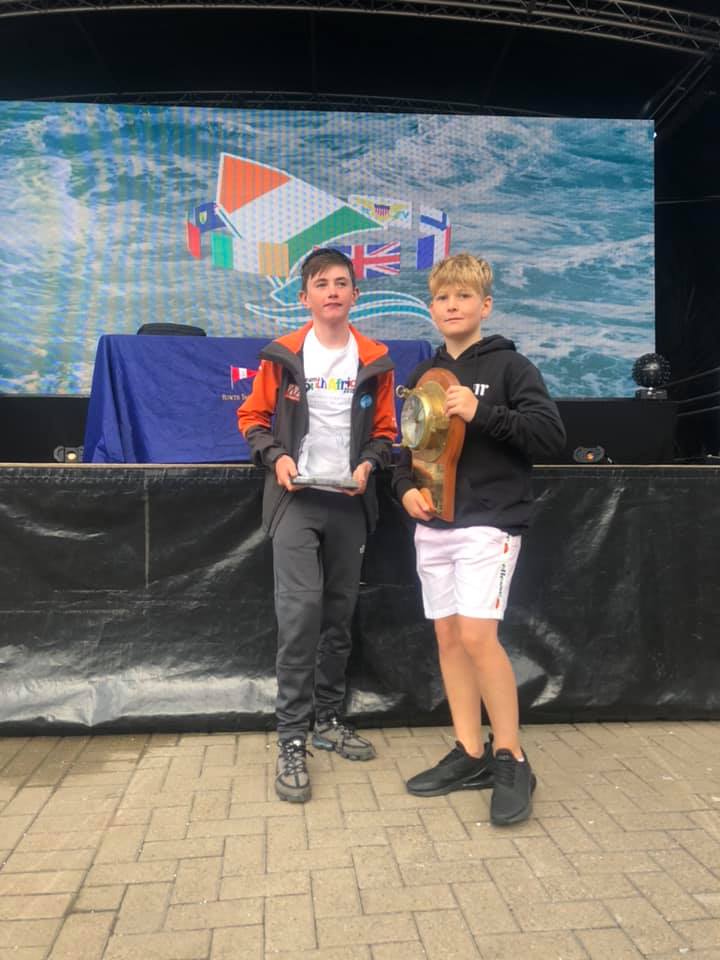 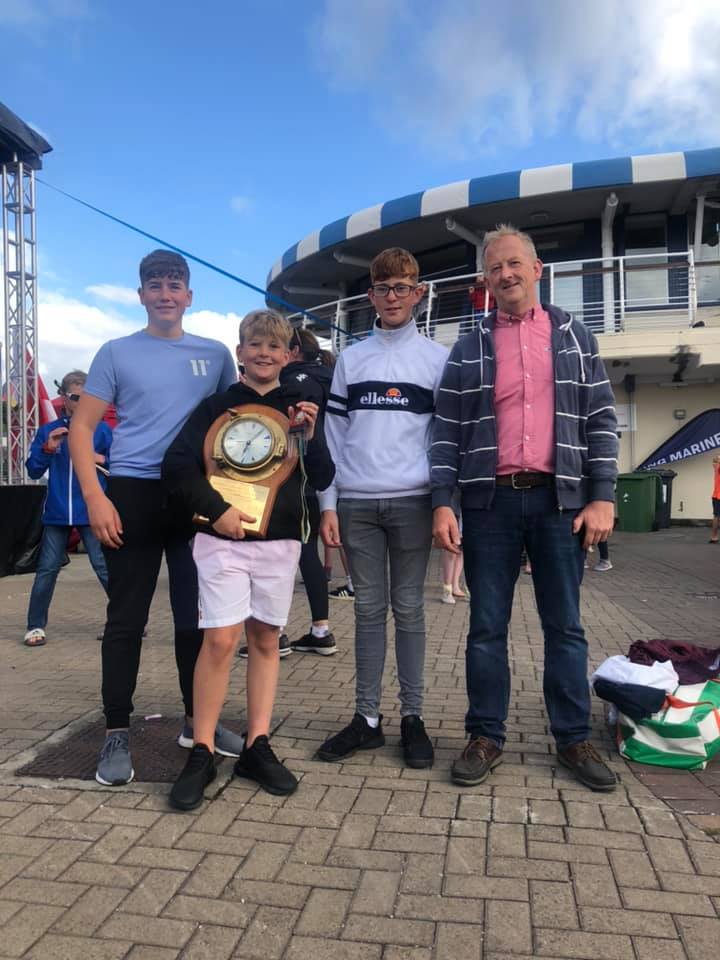 Day 3 Dawned which was a beautiful morning, the sun was shining with a good breeze, everyone ready for a day sailing. The Juniors completed races 4 and 5 which made their series so the pressure was off. Very breezy on the water though, unable to complete 3 races. There was plenty of drama… a broken mast for Julie Cole which ended her race 4 sadly. She got back to the racecourse in time for the final race but sadly that was abandoned… that’s the highs and lows of racing! The seniors managed to complete their races successfully and all made it back to the club in one piece, albeit tired. Another day down. 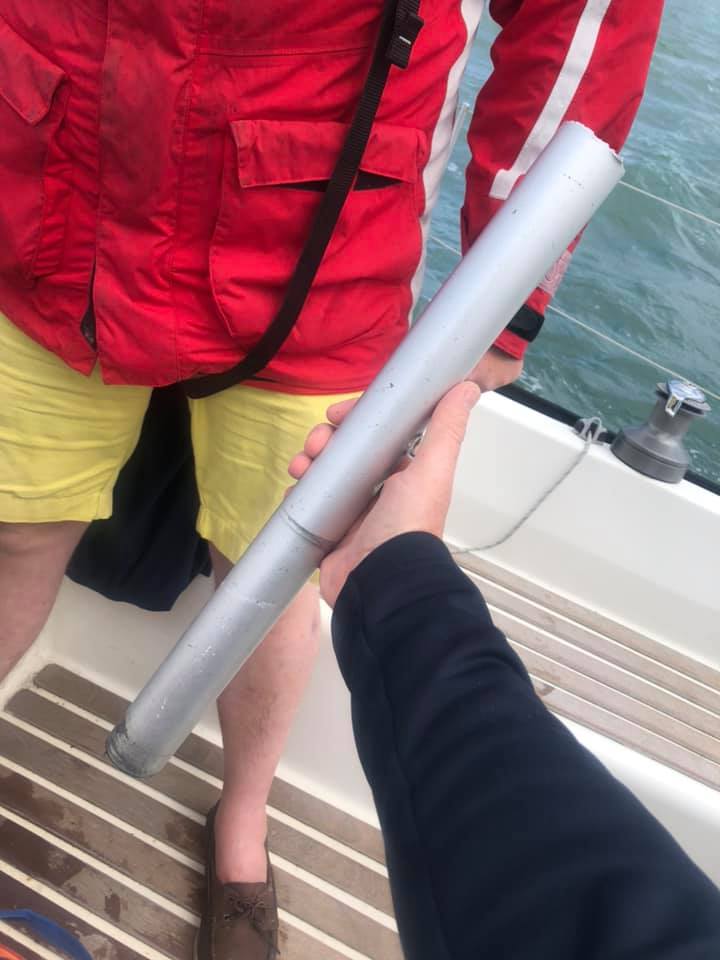 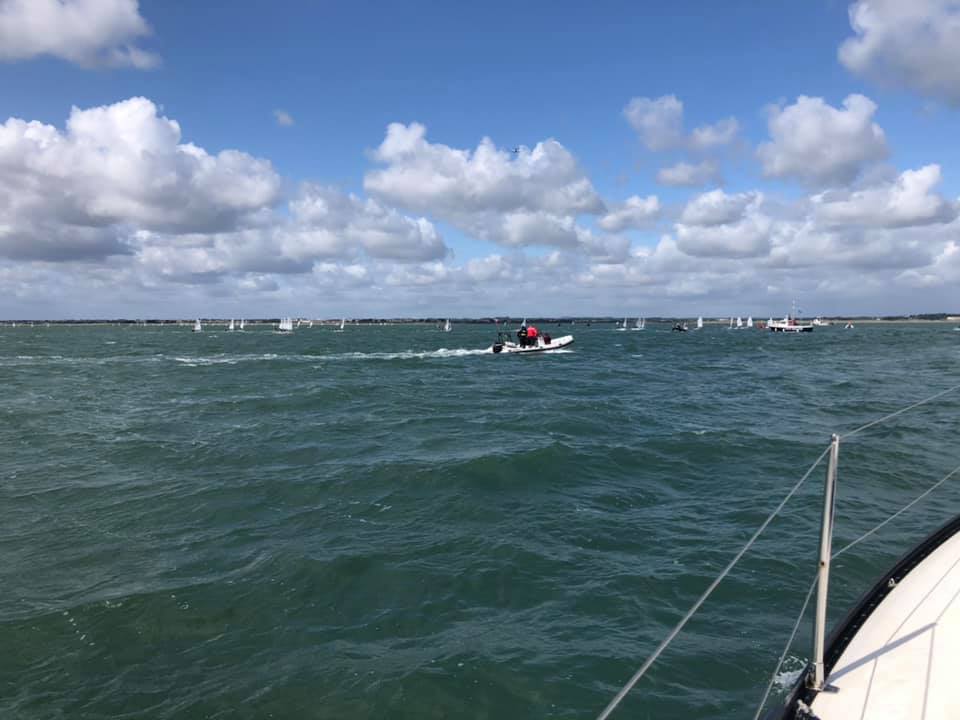 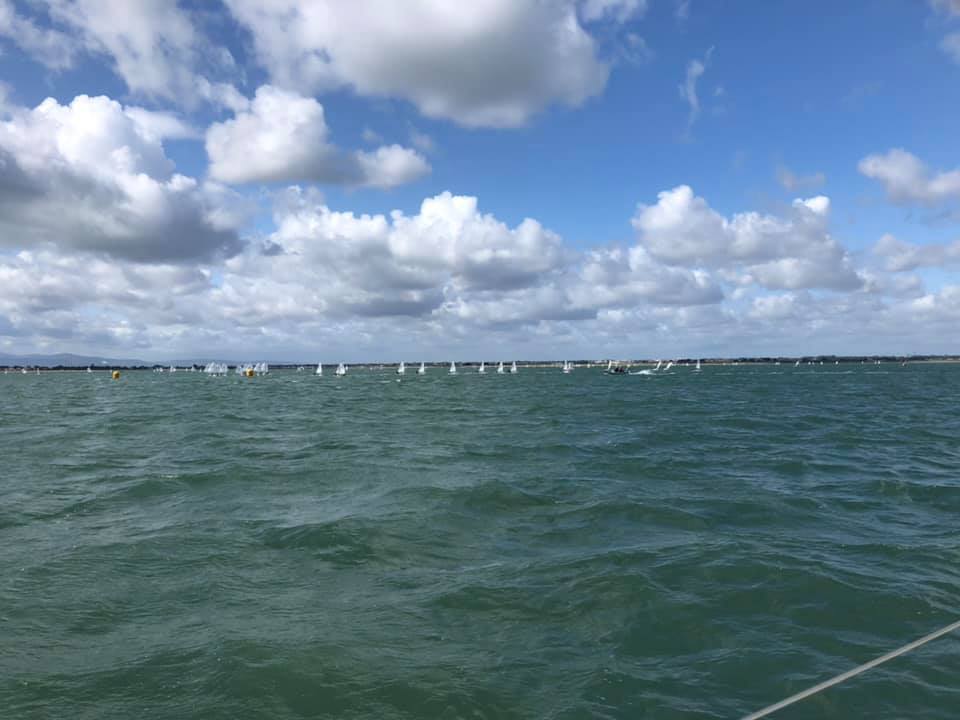 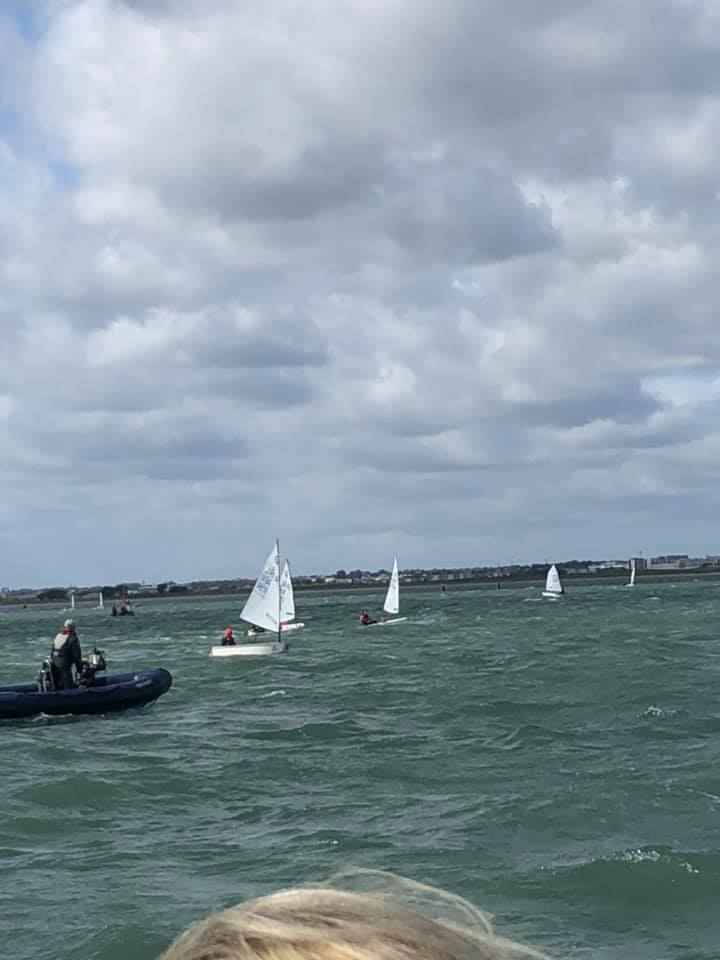 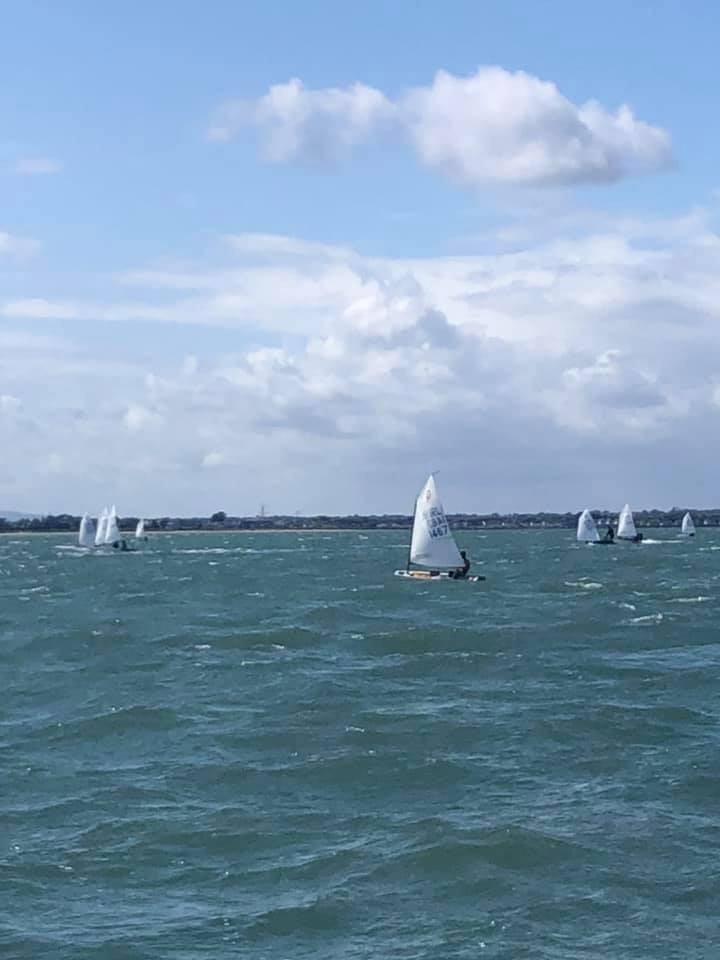 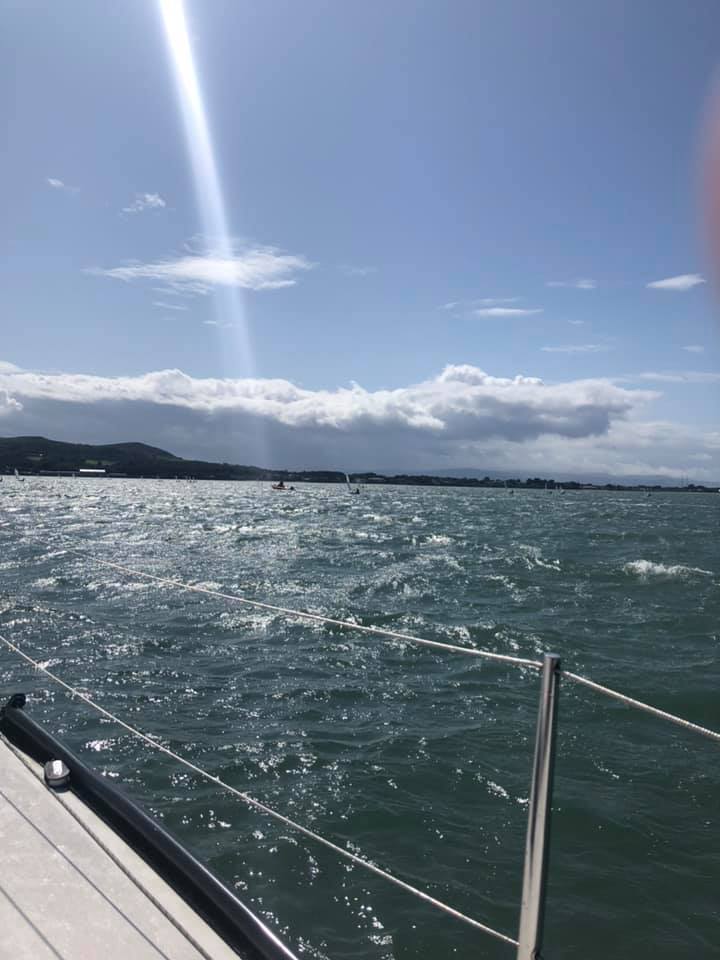 Day 4 finally arrived, but with very strong winds and after an attempt to launch the Junior Fleet, they were held back and the Senior Fleet was launched instead. Juniors were stood down and the movie theatre kicked into action to entertain them until it was finally decided to stand them down. The Seniors only managed to get in a single race, which was won by James Dwyer Matthews, enough for him to win the event! The US & GBR teams where incredibly strong and really made the contest tougher than normal, a great treat for our sailors to be able to sail against such strong sailors, giving them valuable insights and experience. In the end, the cream rose to the top with a fabulous win for our own James Dwyer Matthews who won the Senior Gold and was the winner overall, well done James! The RCYC had other winners too, all well deserved and well fought!

Well done to all the sailors who took part, we are all really proud of you, it was a really tough event, but you all came through and all definitely learned plenty of new skills, especially how to sail in strong winds and lumpy seas! Many thanks to all the parents who assisted and helped make it a success. 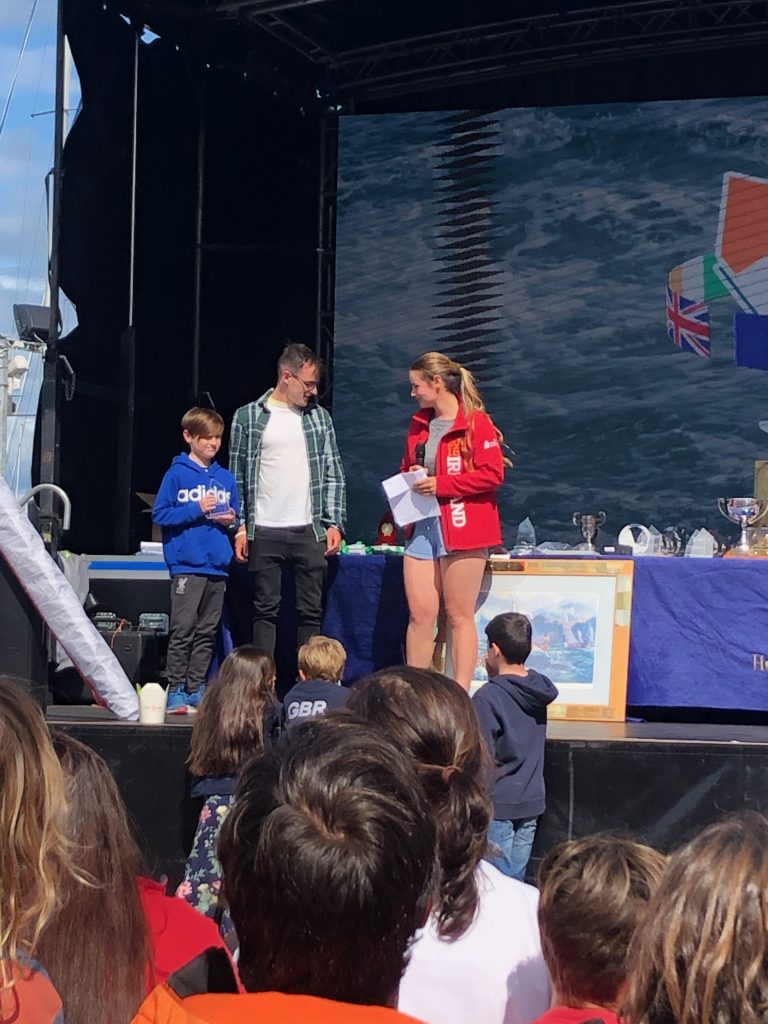 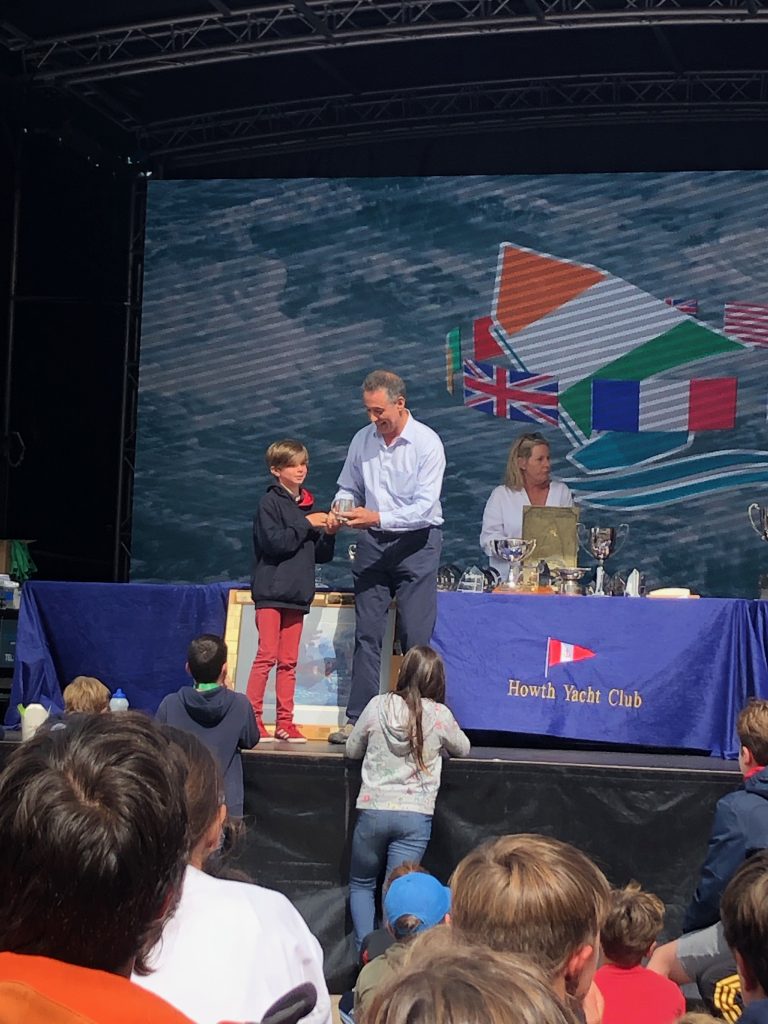 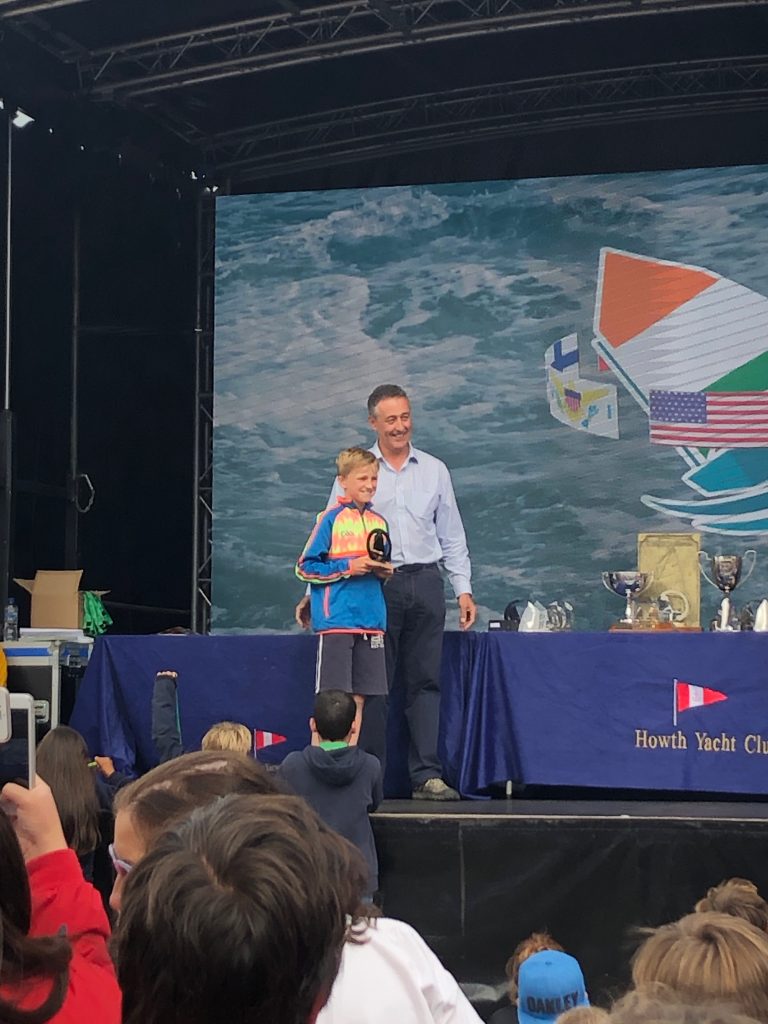 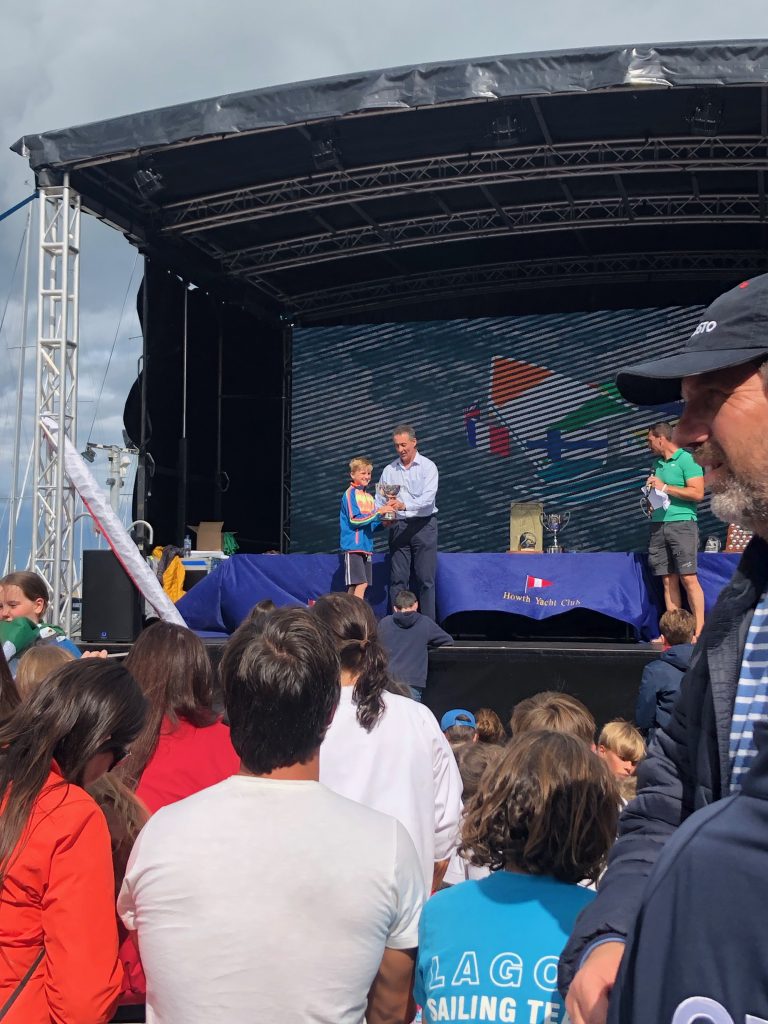 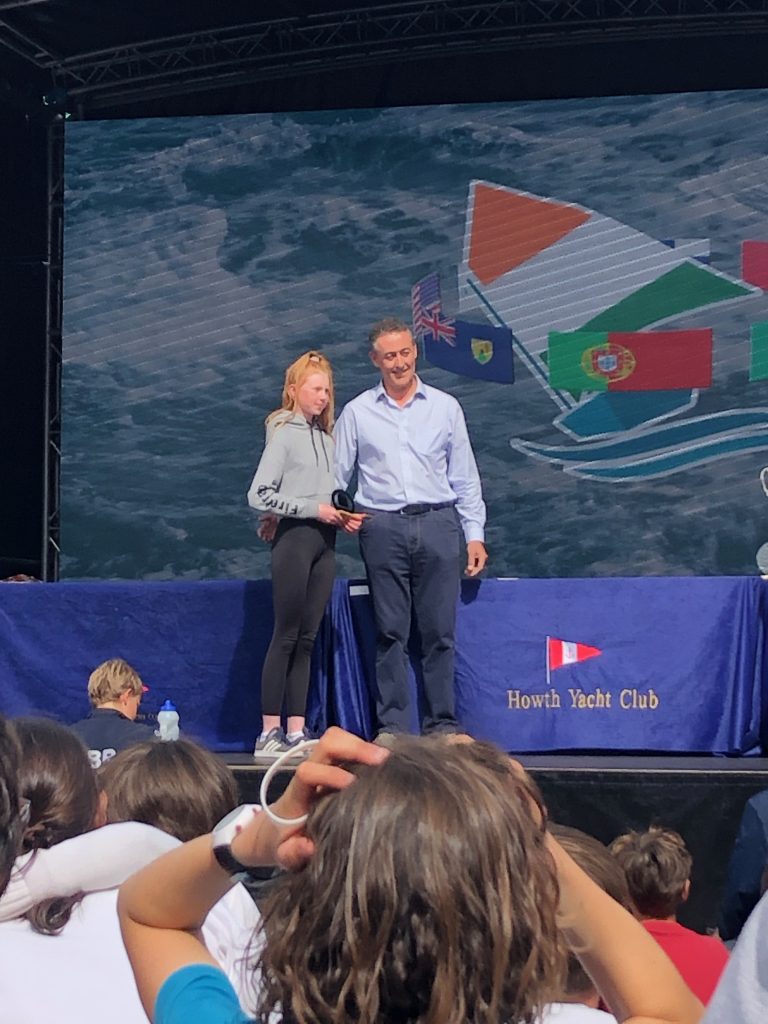 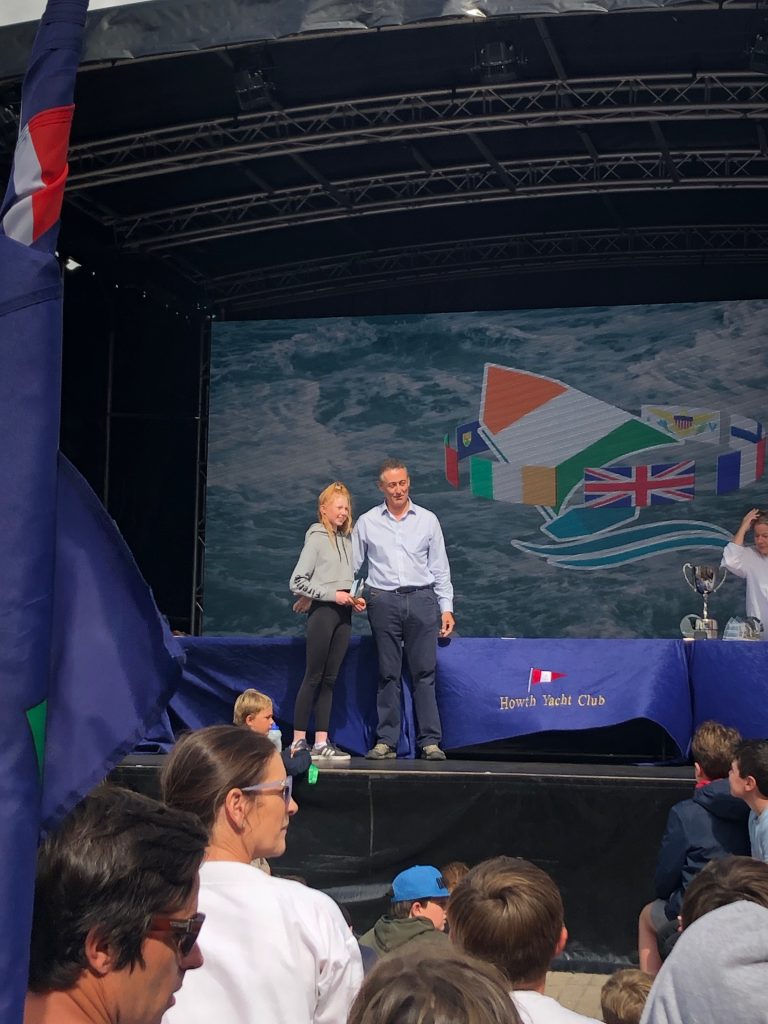 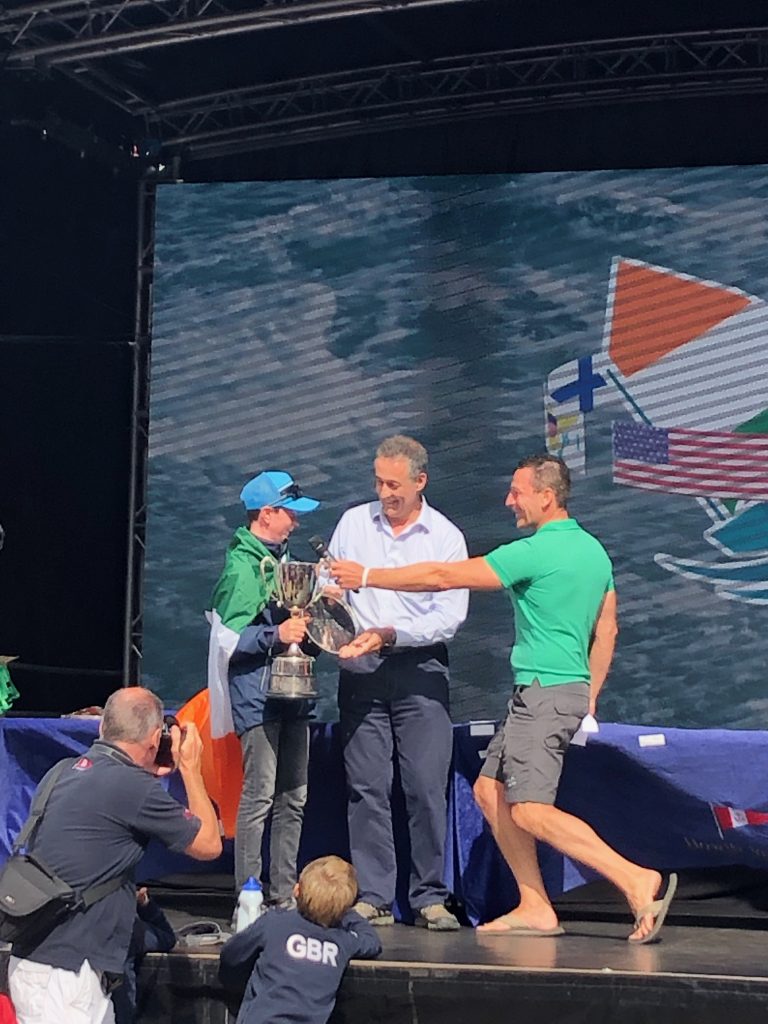 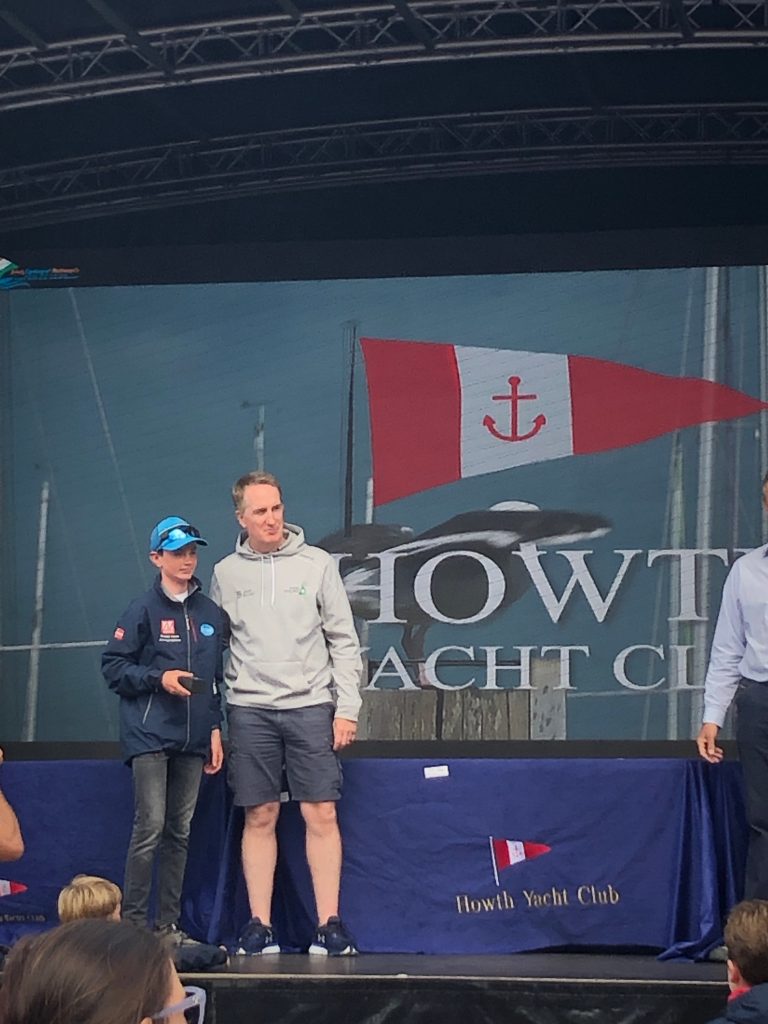