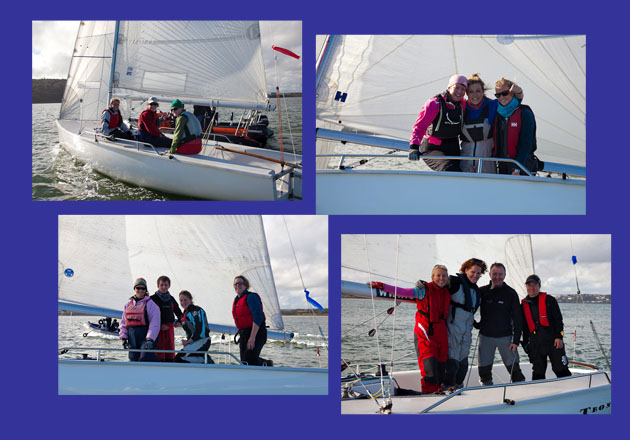 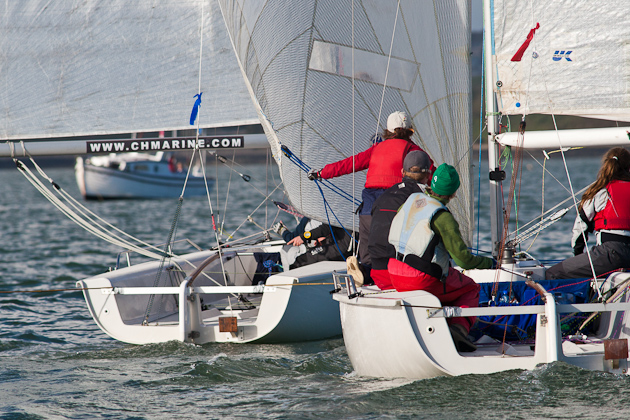 The team racing event was raced off the Curlane Bank in four 1720s.  It consisted of four teams represented by Munster, Leinster, and two GBR teams with two boats to each team. 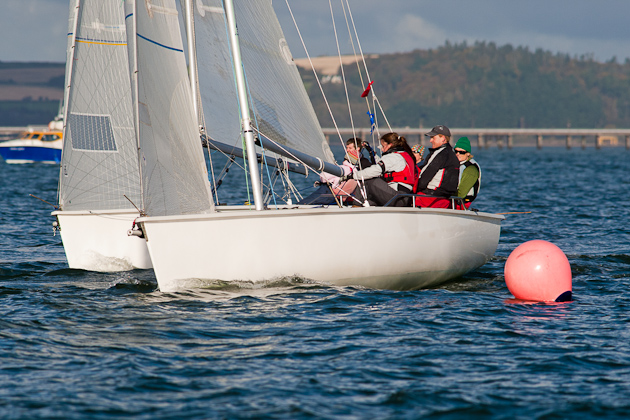 The competition comprised two round robin series of six races each followed by a play off for third and fourth places and then a final that consisted of the best of three races.  This turned out to be a highly exciting and competitive event with the Munster team helmed by Maria Coleman and Emma Geary winning the first of the finals. The second final was won by the GBR 1 team helmed by Sarah Allan and Jane Saunders.

And so it went down to the wire with all to play for in the final race and what an amazing contest it turned out to be  with the Munster teams emerging victorious. 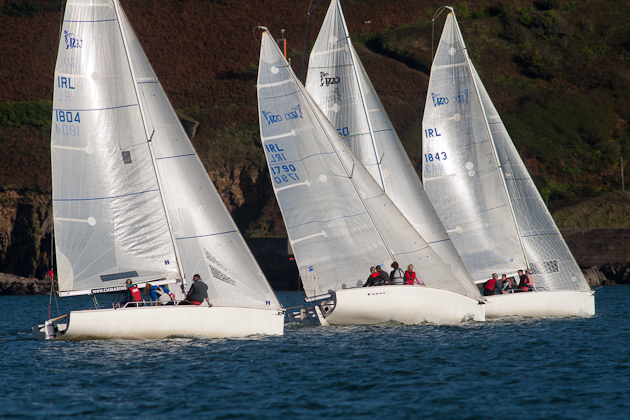 Other helms for GBR 2 were Natasha Lister and Bryony Neakins and for Leinster Diana Kissane and Kate Nagle.